Francis the Saint of Assisi 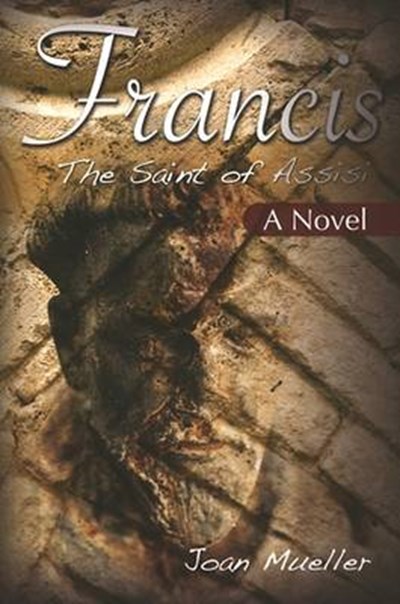 Francis the Saint of Assisi

QTY
Add to Basket
Publisher: New City Press
ISBN: 9781565483323
Published: 20/12/2009
Description Author Information Reviews
A modern retelling of the life of St. Francis of Assisi, this book combines historical details and dramatic style. The author explores the daily lives of Francis and Clare and the lives of thirteenth-century Assisi and beautifully translates their stories in these pages. "St. Francis: The Saint of Assisi" reads like both a love story and a biographical account of the life of the most universally acclaimed saint.

Joan Mueller, Ph.D., is professor of theology and Christian spirituality at Creighton University in Omaha, Nebraska. A Franciscan scholar and writer, Joan Mueller is the author of ten books and numerous articles.

"The strength of Joan Mueller's novel is its close adherence to the historical realities of the medieval world of Saint Francis. I could see and hear the everyday lives of Francis and his brothers, of Clare and her sisters, of ordinary citizens. Mueller's rendering of the lives of clergymen and knights puts a human face on the intricate workings of church and state in war and peace." Murray Bodo, O.F.M. "Francis: The Saint of Assisi begins like a tale of America's old West. Joan Mueller quickly draws the reader into the violence, greed, and lawlessness of twelfth-century Assisi. The reader meeting Francis and Clare for the first time will take pleasure in the story of a rich merchant and a beautiful noblewoman who choose religion instead of the ephemeral glitter of their time. The reader who is familiar with their stories will delight in the skilful way Mueller weaves primary scholarly sources into a modern tale." Ingrid Peterson, O.S.F. "This is a giant step forward in writing anew the life of St. Francis." Wayne Hellman, St. Louis University Co-editor of Francis of Assisi: Early Documents"