The Interplay of Medieval Christian and Jewish Perspectives 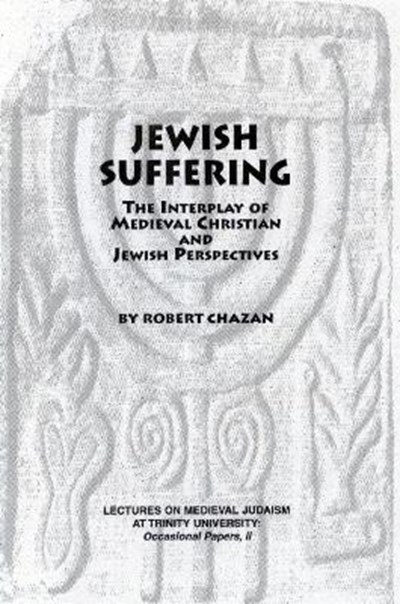 The Interplay of Medieval Christian and Jewish Perspectives

Publisher: Medieval Institute Publications
ISBN: 9781580440028
Number of Pages: 39
Published: 01/07/1998
Description Author Information Reviews
Early Christianity understood the destruction of the Second Temple (70 C.E.) as the immediate outcome of the Jewish rejection of Jesus, a view later reinforced by the perception of permanent Jewish degradation evident in the continued exile and inferior status of Jews in the societies that hosted them. Aware of this view, Jews of Western Christendom interpreted their suffering in more triumphal ways. Hebrew narratives of the First Crusade (1096) depict the Christian understanding of Crusader attacks on Jewish communities as part of the ongoing degradation of Jews and evidence that they ought to convert to Christianity. Two important Hebrew sources, the Mainz Anonymous and the Solomon bar Simson Chronicle, counter this view with the perspective of a glorification of Jewish martyrdom found in the same events. By the mid-thirteenth century, the argument that Jewish suffering was a result of God's rejection of the Jews was paramount to Christian efforts to win over Jews in forced debates and forced sermons - instruments employed by such converts as Friar Paul and Alfonso of Valladolid. Jewish authors, such as Nahmanides (in his famous debate with Friar Paul) and Rabbi Mordechai ben Joseph of Avignon, asserted that Christian claims of divine favor were erroneous, and that God's promise of redemption for Jews was still valid. These methods to resist Christian assertions of superiority and affirm the grandeur of Jewish experience were essential for the continuity of Jewish life in the Middle Ages.