Jesus Was a Feminist

What the Gospels Reveal about His Revolutionary Perspective 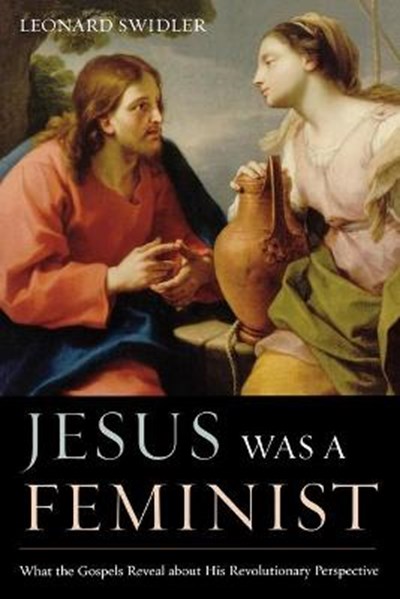 Jesus Was a Feminist

What the Gospels Reveal about His Revolutionary Perspective

eBook FAQ
Add to Basket
Publisher: Rowman & Littlefield
ISBN: 9781580512183
Number of Pages: 352
Published: 17/10/2007
Width: 15.3 cm
Height: 22.8 cm
Description Author Information Reviews
The result of four decades of research, Jesus Was a Feminist compellingly presents the case that Jesus treated women equally with men, and he boldly broke the customs of his day to involve them in his work. Renowned scholar and leader among liberal Catholics Leonard Swidler examines all gospel texts involving women, asserts that women were involved in the writing of two of the gospels, and outlines the importance of women in Jesus' ministry and the creation and development of the early church. He shows how Jesus was a feminist and modern Christians should be too. Click here for the Detailed Table of Contents (pdf)

Leonard Swidler is professor of Catholic Thought and Interreligious Dialogue at Temple University in Philadelphia, where he is the Founder/Director of the Institute for Interreligious and Intercultural Dialogue. He is the author of numerous books, including Making the Church Our Own.