Both Sides of the Altar 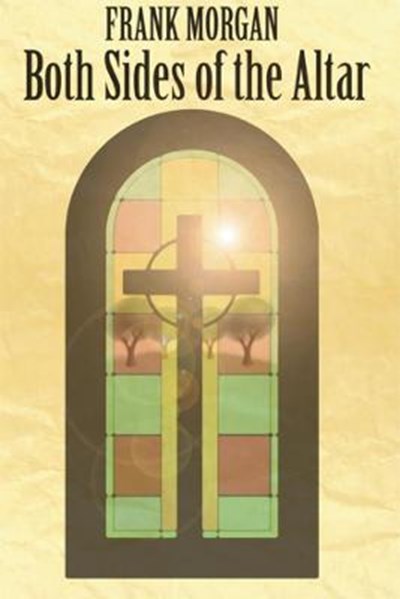 Both Sides of the Altar

QTY
Add to Basket
Publisher: St Augustine's Press
ISBN: 9781587310805
Number of Pages: 208
Published: 15/01/2011
Width: 15.3 cm
Height: 24.3 cm
Description Author Information Reviews
Why would a priest turn his back on his priesthood and walk away from his religious vocation and its demanding responsibilities? Why did he become a priest in the first place? And how do such men make reparations for their defection? Both Sides of the Altar strives to look at these questions through one such priest's life, that of Frank Morgan. This book was a "Labor of Love" for Fr. John A. Hardon, s.j., now deceased, who urged him to put pen to paper to tell his story. It traces Frank's life during the seminary, his life as a priest in the 1940s and 1950s, and as a layperson in the years that follow. Through it Frank walks through his own thought processes as he looks back over 60 years, evoking the raw emotion and feelings of his decision to leave behind his priestly ways, and enter the life of a Lay Person. It compares how he was treated both with kindness and with disdain. His narrative shows his constant persistence in trying to serve the Roman Catholic Church throughout his entire life. Truly showing both sides of the altar as only a man who lived it can tell. Insights into the current plights the Catholic Church faces, as well as poignant observations on solutions are presented in a loving and well told tale through his own voice. Frank's underlying love of the Church and its teachings are a constant theme as he shares his life story.

Frank Morgan passed away on February 24, 2008, and never saw his book published. He was a man of many hats; loyal inactive priest, entrepreneur, loving father of two sons, friend to a multitude and most importantly devoted husband to his wife Ruth. His persistent nature always moved him forward in search of how to serve the Church, no matter which side of the altar he was on.