Meditations on Spirituality and the Healing Arts 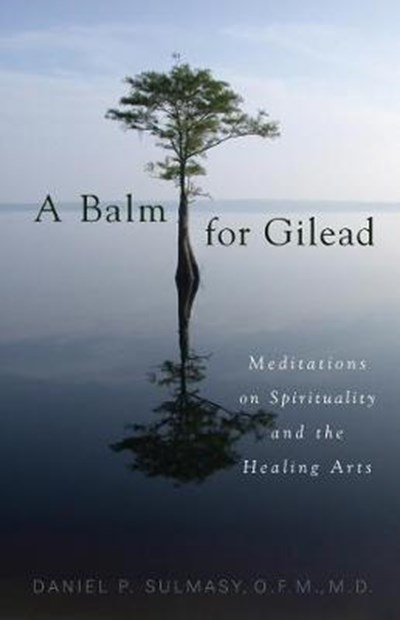 Meditations on Spirituality and the Healing Arts

QTY
Add to Basket
Publisher: Georgetown University Press
ISBN: 9781589011229
Number of Pages: 176
Published: 20/09/2006
Width: 14 cm
Height: 21.6 cm
Description Author Information Reviews
Once rarely discussed in medical circles, the relationship between spirituality and health has become an important topic in health care. This change is evidenced in courses on religion and medicine taught in most medical schools, articles in journals such as the "New England Journal of Medicine", and conferences being held all over the country. Yet, much of the discussion of the role of religion and spirituality in health care keeps the critical distance of only being about spirituality. "A Balm for Gilead" goes further, offering a work of spirituality. Sulmasy moves between the poetic and the speculative, addressing his subject in the tradition of great spiritual writers like Augustine and Bonaventure. He draws from philosophical and theological sources - specifically, Hebrew and Christian scripture - to illuminate how the art of healing is integrally tied to a sense of the divine and our ultimate interconnectedness. Health care professionals - and anyone else involved with the care of the sick and dying - will find this series of meditations both inspiring and instructive. Sulmasy addresses the spiritual malaise that physicians, nurses, and other health care workers experience in their professional lives, and explores how these Christian healers can be inspired to persevere in the care of the sick. Drawing on the parable of the prodigal son, for instance, Sulmasy illustrates how some physicians have put financial gain ahead of their patients, and how genuine spirituality might change their hearts. He examines both enigmatic topics such as the relationship between sinfulness, sickness, and suffering and the spirituality of more routine topics such as preventive medicine. In one especially stirring and poignant meditation, he reflects on the spirituality of dying in the light of Christian hope. "A Balm for Gilead" interweaves prayer and reflection, pointing the way to a twenty-first-century spirituality for health care professionals and their patients.

Daniel P. Sulmasy, OFM, MD is a Franciscan friar and the inaugural Clinton-Kilbride Professor of Medicine and Medical Ethics, professor of divinity, and associate director of the MacLean Center for Clinical Medical Ethics at the University of Chicago. He received his AB and MD degrees from Cornell University and completed his residency, chief residency, and postdoctoral fellowship at the Johns Hopkins Hospital. He received his PhD in philosophy from Georgetown University in 1995. His books include The Rebirth of the Clinic: An Introduction to Spirituality in Health Care, The Healer's Calling, and Methods in Medical Ethics. He also serves as editor-in-chief of the journal Theoretical Medicine and Bioethics.

"To read A Balm for Gilead is to want author/friar/physician Daniel Sulmasy and his disciples to be your doctor... inspires and reaffirms that faith can properly be incorporated into medical and health care practice." -- America Magazine "An accessible introduction to the implications of Franciscan compassion not only for the care of the sick but also for commitment to social justice and changing a health care system that dehumanizes people." -- Gerontologist