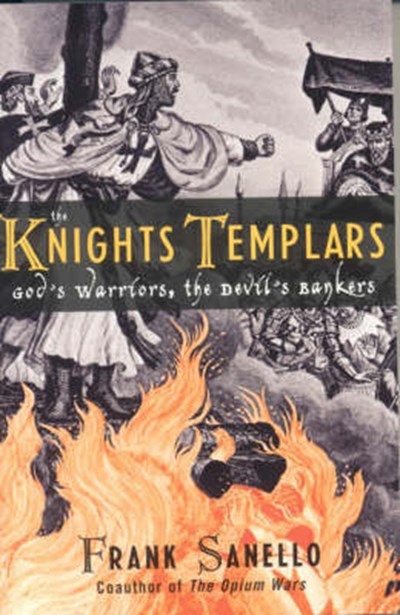 eBook FAQ
Add to Basket
Publisher: Taylor Trade Publishing
ISBN: 9781589792593
Number of Pages: 320
Published: 26/08/2005
Width: 15.4 cm
Height: 22.8 cm
Description Author Information Reviews
Gives a vivid description about how the Templars were formed as a strict religious-military order, how they got the political and financial power beyond the military power, and their passed down legends.

He is the author of 15 books on celebrity biography and history. As a journalist for the past 25 years, Sanello has written for the Washington Post, the Los Angeles Times, and the Chicago Tribune, the New York Times Syndicate, People, Redbook, Cosmo and Penthouse magazines. He was also the film critic for the Los Angeles Daily News and a business reporter for UPI. He lives in Los Angeles, California. His previous books are Reel V. Real: Separating Fact from Fiction in Film and Spielberg .