Swept to the Center by God 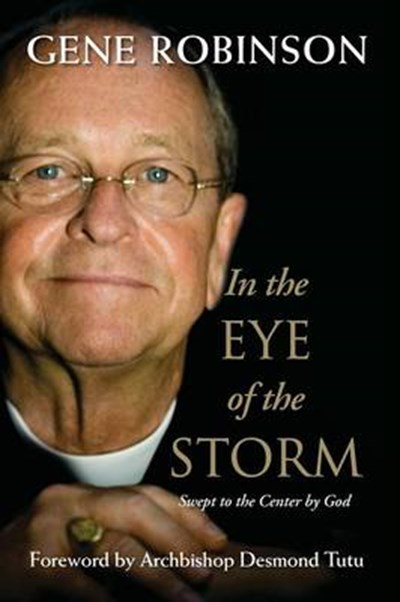 Swept to the Center by God

Join now Find out more
Publisher: Church Publishing Inc
ISBN: 9781596272811
Number of Pages: 194
Published: 01/03/2016
Width: 15.2 cm
Height: 22.9 cm
Description Author Information Reviews
Gene Robinson is bishop of the tiny, rural Episcopal Diocese of New Hampshire, but he's at the center of a storm of controversy raging in the Episcopal Church and throughout the worldwide Anglican Communion involving homosexuality, the priesthood, and the future of the Communion. This book offers an honest, thoughtful portrait of Robinson, the faith that has informed his life, and the controversy that continues to rock his Church.

Gene Robinson was the ninth bishop (2003-2013) of the Diocese of New Hampshire in The Episcopal Church. A graduate of the University of the South, Sewanee, he served as parish priest, retreat center director, and Canon to the Ordinary before his election to the episcopate. Since his retirement, he has continued an active speaking and writing schedule and serves as Senior Fellow at the Center for American Progress in Washington, DC.