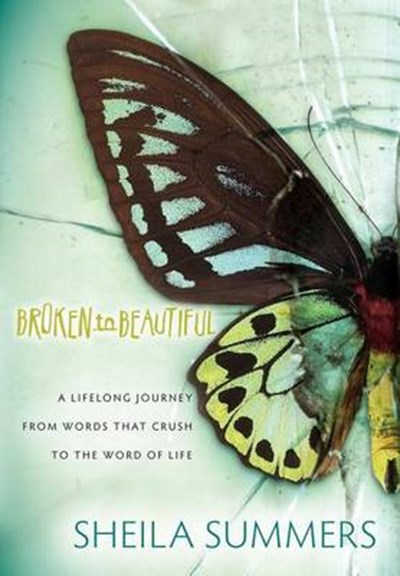 eBook FAQ
Add to Basket
Publisher: Morgan James Publishing llc
ISBN: 9781600376887
Number of Pages: 396
Published: 01/03/2010
Width: 18.9 cm
Height: 23.7 cm
Description Author Information Reviews
0n a blustery, November morning, a young girl and her mother set off on their annual Thanksgiving week trip to Grandma Shy's country cottage in the rolling hills of Bucks County, Pennsylvania. It will be a week filled with tender hugs, tasty treats and trips to the attic looking for treasures of the past and sharing stories set in the homeland of her grandmother's beloved Scotland. This year, Grandma Shy is ready with a tale of a lifetime. The story of a wee lass named Kieran who was to discover the hard way that: 'Sticks and Stones can break my bones but words will never hurt me' ...IS A GREAT BIG LIE!

Sheila Summers Crowley was born in Edinburgh, Scotland, the youngest of four children of a working class family. Sheila trained as a professional dancer at the Theatre School of Dance and Drama in Edinburgh, where in addition to dance, Sheila was cast as a student in the film 'The Prime of Miss Jean Brody'. At the insistance of her mother Sheila entered and won the Miss Edinburgh beauty contest. Sheila and her daughter Erin from a previous marriage, came to Norfolk, Virginia in 1994 to marry a US Navy sailor she had met while working at RAF Edzell, a joint Royal Airforce/American Naval base in Scotland. The marriage turned into a nightmare of abuse and Sheila and her daughters had to escape to a battered women shelters four times within the first six years of their life in America. Finally, their abuser was convicted and sentenced to five years in jail. Sheila with her Scottish born daughter Erin and American born daughter Apryl then set out on their own to heal from the scars of their torment and begin to build a life free from the cycle of abuse. Central to the core of that healing process was finding the faith she had longed for all through her life. Today, Sheila and her girls make their home in Virginia Beach, Virginia, where she works in television production at CBN, the International Christian Ministry and Humanitarian Relief organization that reaches the lost and hurting in more than 200 countries around the world.