Engaging the New Face of Atheism 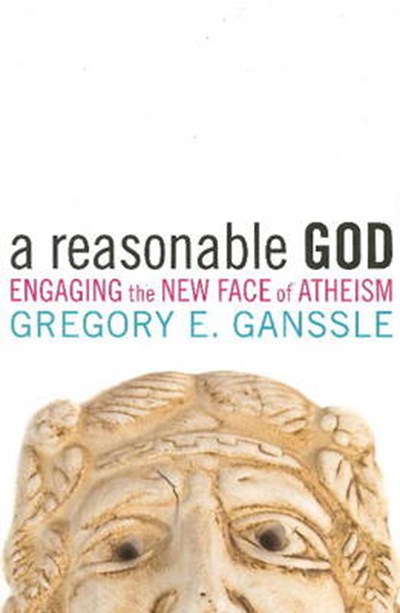 Engaging the New Face of Atheism

QTY
Add to Basket
Publisher: Baylor University Press
ISBN: 9781602582415
Published: 01/10/2009
Description Author Information Reviews
Calmly engaging the philosophical arguments posed by best-selling authors Daniel Dennett and Richard Dawkins, and to a lesser extent, Christopher Hitchens and Sam Harris, Gregory Ganssle's "A Reasonable God" is a nuanced, charitable, and philosophically well-informed defence of the existence of God. Eschewing the rhetoric and provocative purposes of the New Atheists, Ganssle instead lucidly and objectively analyses each argument on its own philosophical merits, to see how persuasive they prove to be. Surveying topics including the relationship between faith and reason, moral arguments for the existence of God, the Darwinian theories of the origin of religion, he pays particular attention to, and ultimately rejects, what he determines is the strongest logical argument against the existence of god posed by the new atheists, put forth by Dawkins: that our universe resembles more of what an atheistic universe would be like than it does with what a theistic universe would be like.

"Short, readable, philosophically informed, and easily accessible. I highly recommend it both to interested non-philosophers and as a university-level text."