Missionary, The Catechist And The Hunter: Foucault, Protestantism And Colonialism 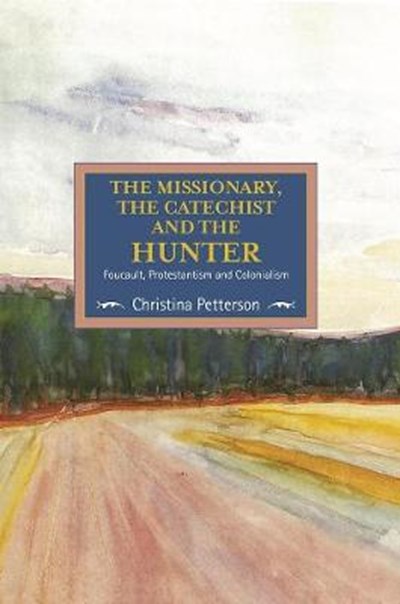 Missionary, The Catechist And The Hunter: Foucault, Protestantism And Colonialism

QTY
Add to Basket
Publisher: Haymarket Books
ISBN: 9781608466450
Number of Pages: 212
Published: 23/11/2017
Width: 15.2 cm
Height: 22.9 cm
Description Author Information Reviews
The Missionary, the Catechist and the Hunter examines the role of Protestantism in the Danish colonisation of Greenland and shows how the process of colonisation entails a process of subjectification where the identity of indigenous population is transformed. The figure of the hunter, commonly regarded as quintessential Inuit figure, is traced back to the efforts of the Greenlandic intelligentsia to distance themselves from the hunting lifestyle by producing an abstract hunter identity in Greenlandic literature.

Christina Petterson, Ph.D. (2011), Macquarie University, Sydney is Research Associate at the University of Newcastle, Australia. She works in various fields, such as biblical studies, early European history and colonial history.