American Character and its Discontents 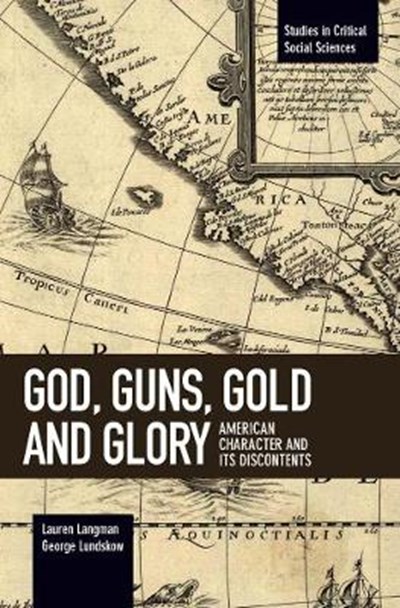 American Character and its Discontents

QTY
Add to Basket
Publisher: Haymarket Books
ISBN: 9781608468362
Number of Pages: 400
Published: 18/01/2018
Width: 15.2 cm
Height: 22.8 cm
Description Author Information Reviews
From a small group of devout Puritan settlers, the USA ultimately became the richest, most powerful Empire in the history of the world. Yet it is now in a process of implosion and decay. This book, inspired by Frankfurt School Critical Theory, offers a unique historical, cultural and characterological analysis of American national character and its underlying psychodynamics.

Lauren Langman ( PhD University of Chicago, 1969) is Professor of Sociology at Loyola University of Chicago. He has published widely in critical theory and social movements, e.g. Alienation and the Carnivalization of Society (Routledge, 2012) which he co-edited with Jerome Braun and recent volumes on hegemony and Arab Spring/Occupy. George Lundskow (Ph.D. University of Kansas, 1999) is Professor of Sociology at Grand Valley State University. He publishes on God, Money, and Power from a class-cultural and psychoanalytic perspective and embraces work across disciplines that bring passion and insight to vital issues.