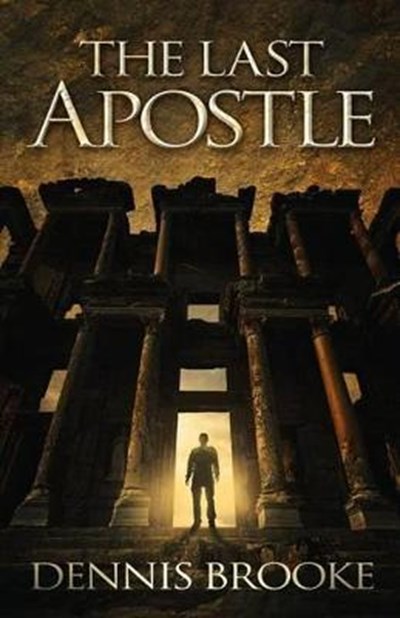 Publisher: Made For Success
ISBN: 9781613398395
Number of Pages: 366
Published: 01/02/2016
Width: 14 cm
Height: 21.6 cm
Description Author Information Reviews
Semi-finalist in the American Christian Fiction Writers Genesis Contest What if John, the last living apostle of Jesus Christ, was still alive and well... and living in Seattle? In A.D. 100, John is restored to the body of his youth and sent on a mission with a warning: to never reveal his true identity. He winds up on a small Greek isle where he faces an attempted assassination, a run-in with the Roman authorities, and develops a relationship with the daughter of the village leader. Fast-forward to modern day Seattle, where John leads a foundation dedicated to bringing clean water to third world nations. A new television series brings attention to ancient legends about the true fate of John the apostle and threatens to reveal the truth of his identity. John struggles to keep his secret as he grows close to Nicole, a young woman he recruits to lead his organization. For two thousand years, John has wandered the earth while hiding his true identity. But now, both friends and foes are on the verge of discovering who he truly is-an event that will trigger the end times. Can John divert those who would discover his secret, or will curious friends and suspicious enemies spark the apocalypse? The Last Apostle is the first in the series of novels on the life of John over the last two millennia.

Dennis Brooke, a former US Air Force officer, counts standing on the Berlin Wall in its final days as one of the highlights of his life. His work and travel have taken him all over the world, including Sydney, Australia, Sao Paulo, Brazil and Strasbourg, France. His home base is in Seattle, the heart of the Pacific Northwest. He and his wife, Laurie, believe that you make your own adventures. They are avid hikers, kayakers, bikers, and world travelers. Dennis teaches at writing conferences and has been published in over two dozen international and local publications. Connect with Dennis at www.DennisBrooke.com.