It Begins (The Curtain Series Book 1) 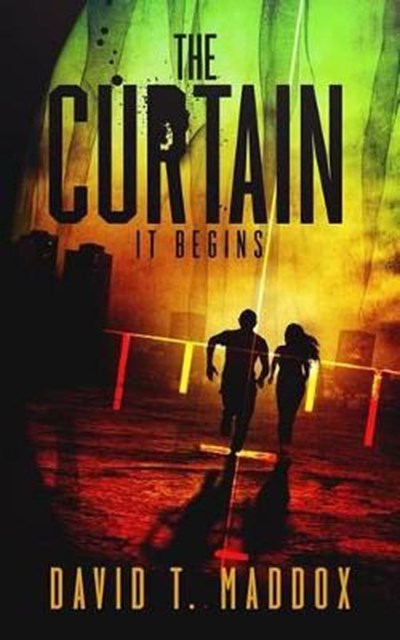 It Begins (The Curtain Series Book 1)

Publisher: Made For Success
ISBN: 9781613398654
Number of Pages: 375
Published: 01/10/2016
Width: 15.2 cm
Height: 22.9 cm
Description Author Information Reviews
Two worlds - one visible, the other invisible.A shooter is on the loose in a small Midwestern suburb, chased by the FBI and local police. A credible ISIS plot brews to neutralize America on the world stage. While the forces of darkness rally a campaign to influence the hearts and minds of millions of Americans, the President of the United States works to save his country from imminent destruction. Concurrently a mysterious figure arises, The Bookseller, to speak truth into the lives of Paul and Samantha, two college students at the crossroads of an epic battle between light and darkness. The curtain which separates the visible from the invisible is suddenly opened, revealing the conflict, tactics and methods of the opposing forces - and how they continually impact our lives. Be cautioned, however, that although this is a work of fiction, it often crosses the line to truth - not in personalities or the events described, but how we might view these events if we could see everything that happened, both the visible and invisible, simultaneously. For those brave enough to search for the truth, The Curtain is an adventure behind the veil, deep into the spiritual realm.

After a legal career in both Texas and Arizona that spanned over 40 years as a civil litigator, God called David to leave his law practice and work full time in a teaching and discipleship ministry. That call is really the fruit of decades of prayer for revival and teaching God's word, writing discipleship materials and seeking to make disciples. David married Janet Whitehead in 1976 and they currently minister together from their Phoenix home. God has blessed them with four children and thus far seven grandchildren.