Living Free of Guilt and Condemnation 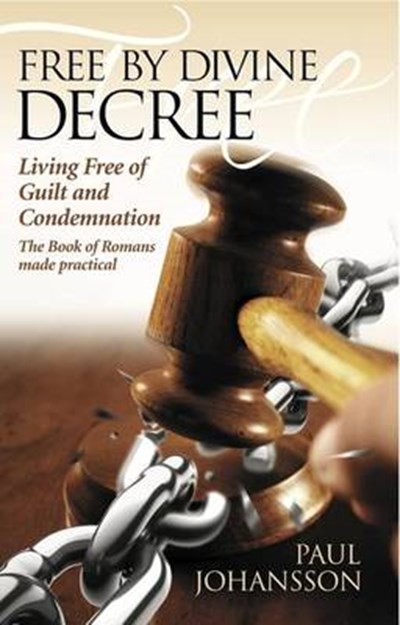 Living Free of Guilt and Condemnation

QTY
Add to Basket
Publisher: Morgan James Publishing llc
ISBN: 9781614483700
Number of Pages: 243
Published: 27/09/2022
Width: 13.9 cm
Height: 21.5 cm
Description Author Information Reviews
The Apostle Paul writes the Book of Romans as a legal document to justify the believer's freedom. Many Christians interpret the Ten Commandments as God's judgment on them. However, the book of Romans is written as a lawyer's document, arguing that Christians are not under the law because faith in Christ gives them true freedom. In Free by Divine Decree, Paul Johansson hopes to inspire, instruct, and edify believers through the book of Romans.

Rev. Paul Johansson has been a minister, missionary and educator for 56 years. After pastoring, he and his wife Gloria, served in Kenya, E. Africa to establish a Church and Bible College. He then returned to Elim Bible Institute and served as Dean of Students 16 years and laster as President for 12 years. He was instrumental in founding the New York School of Urban Ministry in New York City in 1982. He holds two degrees, B.A. and M.A. from the University of New York.