Revisit Your Past to Enrich Your Future 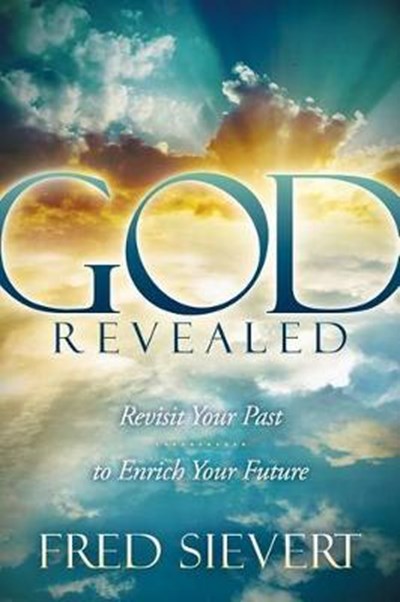 Revisit Your Past to Enrich Your Future

eBook FAQ
Add to Basket
Publisher: Morgan James Publishing llc
ISBN: 9781614486992
Number of Pages: 252
Published: 02/02/2014
Width: 15.2 cm
Height: 22.8 cm
Description Author Information Reviews
Raised in a lower-middle-class family that only occasionally spoke of God, Fred Sievert received an unexpected visit from God when he was twelve. Despite his subsequent experiences as an adult, transitioning from a math teacher to the president of a Fortune 100 company-a journey driven by an aggressive pursuit of the American dream-his habit of thoughtful reflection and his spiritual longing from that one encounter in boyhood informed his decisions for the rest of his life. Whether it was during meetings with presidents of the United States, a chance encounter with a long-forgotten acquaintance, or on family trips, Fred developed a habit of prayer and listening. The significance of what he heard during these reflections, his choice of actions, and the experiences themselves-events that seemed random at the time-only became clear many years later. As he began telling the stories of his life to his family, for the first time he truly understood how every step of the way, and particularly during hardship and disappointment, God had been by his side, whispering, advising, and helping him make course corrections along his journey. In God Revealed, Fred shares these stories because they are stories about you-your longing, your disappointments, your successes, your need for balance. His stories are memory triggers for your own insights. They will prompt recollections in your own life, experiences you may not previously have realized were packed with divine guidance or intervention. "Every life is a unique journey," says Fred, and by reading God Revealed and revisiting your past, you most certainly will enrich your future. Millions of Americans are driven to business success at the expense of both their spiritual development and their family's need for time and attention. The reflections in God Revealed will encourage ongoing attentiveness to God and His divine role in the reader's future as well as the development of a healthy balance between the career, family, and spiritual dimensions of their lives. Consumers who read God Revealed will be inspired, motivated, and at times amused. They also will be able to: * Draw on stories from the author's life to reflect on their own experiences for evidence of God's guidance and presence. * Consider the real possibility that their experiences may have been providential rather than serendipitous. * Recognize that they may have missed life-transforming opportunities, and that they may still be able to act on them. * Become attuned to watching and listening for messages and guidance from God in the future as they learn to balance the work, family, and spiritual dimensions of their lives. * Learn from the referenced biblical passages that connect the author's experiences to spiritual truths or to God's promises.