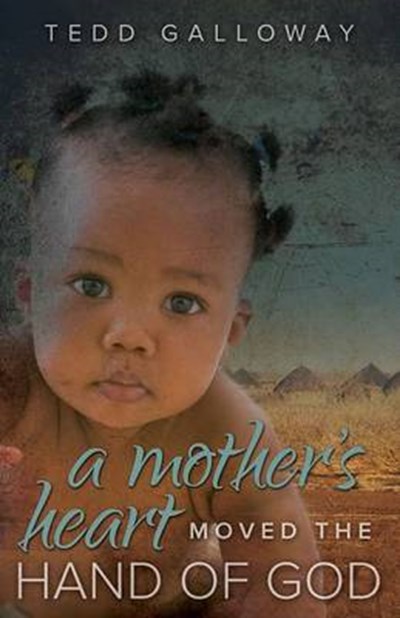 eBook FAQ
Add to Basket
Publisher: Morgan James Publishing llc
ISBN: 9781614489504
Number of Pages: 142
Published: 06/05/2014
Width: 13.9 cm
Height: 21.5 cm
Description Author Information Reviews
The power of love can save a life One rainy night on the Zambian savannah, a mother's heart moves the hand of God. From a land laid waste by disease and drought emerges this incredible story of courage, suffering, and the ultimate triumph of the power of God's love. This is the true story of an infant born in the bush of southern Zambia at the height of the worst drought in years. That tiny life was awaiting the traditional burial-lying on the chest of her mother, who died during delivery. For months the relentless claw of death would try to snatch another victim, but God had a purpose for her life. Through Tedd Galloway's eloquent and inspiring words you will learn that: God's timing is perfect, but not always understood Genuine Christian love is colorblind Love is costly and can be painful Every life is precious to God The cost of loving doesn't compare to the joy that comes Our world would be a different place if God's people saw each other through the eyes of the mother in this story. Be inspired as you read about the body of Christ not just talking about loving each other, but actually demonstrating it. Tedd Galloway is a former pastor and missionary who served as a pastor in six churches. For three years he worked in Zambia, where he oversaw property development for his denomination. He has been married to Donna for thirty-nine years and is the father of three daughters. Due to a spinal injury, today he finds himself writing and guest speaking.

Tedd A. Galloway was ordained into the ministry in 1979. In 1989 he and his family moved to the remote region of Zambia on the African continent. Upon returning to the States he served in three additional parishes. His thesis on pastoral care was published by Spring Arbor University. He has been interviewed on several radio programs, and the United Methodist Communications Department produced a video documenting the remarkable story of their time in Zambia and their adoption of their youngest child, Ana. The video is available for downloading and was used for Father's Day by many churches.