Biblical Time Out of Mind 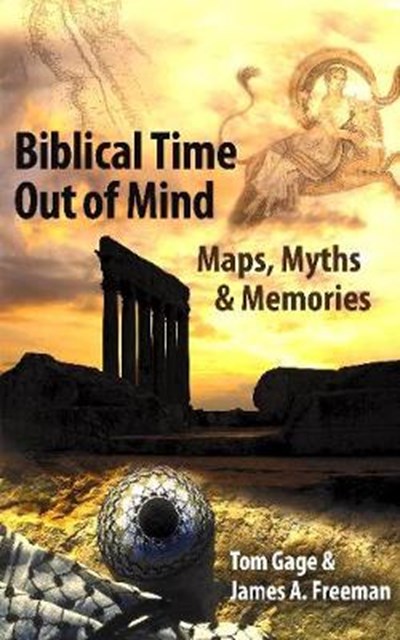 Biblical Time Out of Mind

QTY
Add to Basket
Publisher: Cune Press,US
ISBN: 9781614571353
Number of Pages: 206
Published: 01/12/2016
Width: 15.5 cm
Height: 23 cm
Description Author Information Reviews
The modern Middle East often seems like a web of problems none of which has proven more intractable over the last half century than the Israeli-Arab conflict. One of the core issues is the Israeli claim to ownership of modern-day real estate based on ancient stories that have been enshrined in scripture, promoted by politicians, and buttressed by Hollywood. In this book two revisionist thinkers expose what they argue are the tenuous underpinnings of these claims. Was the Exodus of scripture actually a Hebrew exodus. Was the Moses depicted by Charlton Heston actually a Hebrew leader? Or were they echoes of a much earlier exodus of Hyksos, the invasive people to first conquer and reign over Egyptians? The authors argue that neither Moses nor the Hebrews were in Egypt until around 1000 BCE -- 500 years after the earlier Exodus is known to have taken place. They go on to sift through research of an Hyksos evacuation of Egypt led by an Eastern leader who is far different than the Moses with whom we are familiar.

Professor Tom Gage has enjoyed a successful half-century career in education and taught graduate courses for over three decades at Humboldt State University. His interests range from John Steinbeck to Captain Bill Jones, a colorful figure from the life of Andrew Carnegie. Gage has been involved with the Middle East since the 1950s. Following a year of hitchhiking that landed him in Damascus in 1959, he returned to the University of California at Berkeley where earned BA, MA, and PhD degrees. He is a Fulbright scholar who taught in Aleppo, Syria for an academic year in 1983 and has also taught in China, Turkey, and Greece. In the 1970s, Gage served as dean of three summer programs held in eight European nations. As Professor Emeritus of the California State University system, Gage continues to teach in the Osher Lifelong Learning Institute at the Humboldt.