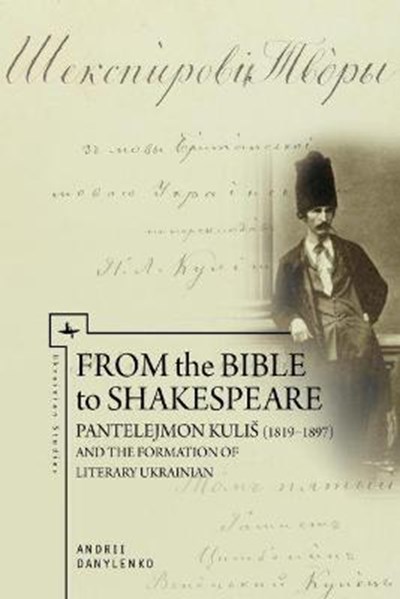 QTY
Add to Basket
Publisher: Academic Studies Press
ISBN: 9781618114709
Number of Pages: 472
Published: 29/09/2016
Width: 15.6 cm
Height: 23.4 cm
Description Author Information Reviews
This is the first comprehensive study of the language program of the prominent Ukrainian writer and ideologue Pantelejmon Kuli (1819-1897) whose translations of the Bible and Shakespeare proved most innovative in the formation of literary and the national self-identification of Ukrainians. The author looks at Kuli's translations from the perspective of cultural and ethnic studies, presenting literary Ukrainian as a process of negotiation among literary traditions, religions (rites), political movements, and personalities. This book may be used in university courses on the history of Slavic languages and literatures, contemporary theories of nation-building and national identity as well as language contact and (historical) sociolinguistics. The discussion of language policy in the Russian Empire and Austria-Hungary can be included in regular university courses on Slavic civilizations, history of Central and Eastern Europe (Russia, Poland, and Ukraine).

Andrii Danylenko is a well-known Slavists who edited and authored several books on Slavic linguistics and philology as well as dozens of studies on a wide array of topics ranging from Indo-European to literary Ukrainian. He is an editorial Board member of several publications and a reviewer for numerous publications and programs in North America, Europe, and Japan.