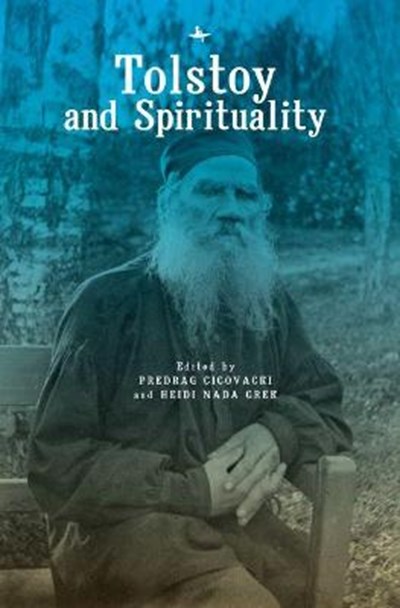 QTY
Add to Basket
Publisher: Academic Studies Press
ISBN: 9781618118707
Number of Pages: 340
Published: 06/12/2018
Width: 15.2 cm
Height: 22.9 cm
Description Author Information Reviews
This interdisciplinary collection of essays examines Leo Tolstoy's unorthodox and provocative approach to spirituality, as presented in his numerous literary and his philosophico-religious works. The collection includes twelve contributions, especially written for this collection, and its contributors are writers, philosophers, literary critics, and experts for Russian literature. Six of the essays examine Tolstoy's literary works, while the other six scrutinize more closely his philosophical views. The two central foci of examinations of the included essays are The Kreutzer Sonata and The Kingdom of God is within You.

Predrag Cicovacki is Professor of Philosophy at the College of the Holy Cross. He is the author of ten books, including The Luminosity of Love (2018), Gandhi's Footprints(2015), and Dostoevsky and the Affirmation of Life (2012). Heidi Nada Grek is a PhD candidate in German and Comparative Literature at Washington University in St. Louis. Her research interests include Goethe's Faust, the European epic tradition, and world literature. She is also a co-translator (from Serbian) of Laza Kostic, The Basic Principle (2016).