Wisdom of the Beguines

The Forgotten Story of a Medieval Women's Movement 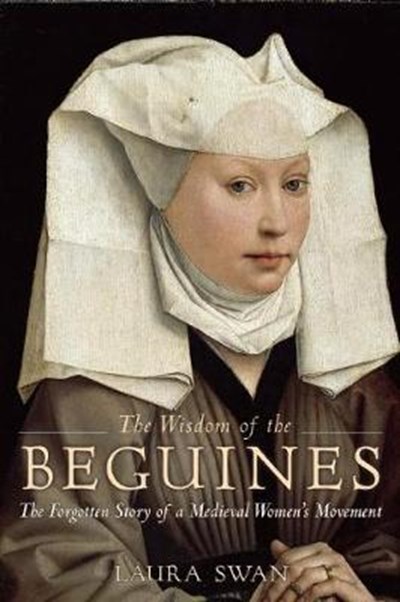 Wisdom of the Beguines

The Forgotten Story of a Medieval Women's Movement

Publisher: BlueBridge
ISBN: 9781629190082
Number of Pages: 208
Published: 30/06/2016
Width: 13.9 cm
Height: 20.9 cm
Description Author Information Reviews
The beguines began to form in various parts of Europe over eight hundred years ago. Beguines were laywomen, not nuns, and they did not live in monasteries. They practiced a remarkable way of living independently, and they were never a religious order or a formalized movement. But there were common elements that these medieval women shared across Europe, including their visionary spirituality, their unusual business acumen, and their courageous commitment to the poor and sick. Beguines were essentially self-defined, in opposition to the many attempts to control and define them. They lived by themselves or in communities called beguinages, which could be single homes for just a few women or, as in Brugge, Brussels, and Amsterdam, walled-in rows of houses where hundreds of beguines lived together--a village of women within a medieval town or city. Among the beguines were celebrated spiritual writers and mystics, including Mechthild of Magdeburg, Beatrijs of Nazareth, Hadewijch, and Marguerite Porete--who was condemned as a heretic and burned at the stake in Paris in 1310. She was not the only beguine suspected of heresy, and often politics were the driving force behind such charges. The beguines, across the centuries, have left us a great legacy. They invite us to listen to their voices, to seek out their wisdom, to discover them anew.

Laura Swan has for many years studied and written about the history of women's spirituality and the monastic life. She is the associate editor of Magistra: A Journal of Women's Spirituality in History and adjunct professor of religious studies at Saint Martin's University in Washington State. A member and former prioress of St. Placid Priory, a community of Benedictine women in the Pacific Northwest, her books include The Forgotten Desert Mothers and Engaging Benedict.