Do You Still Think God Is Good?

Candid Conversations About the Problem of Evil 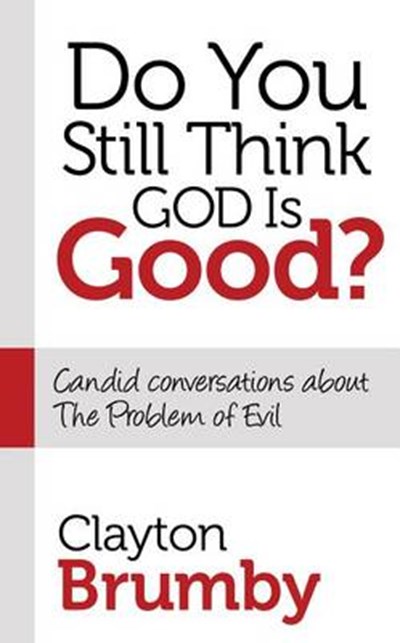 Do You Still Think God Is Good?

Candid Conversations About the Problem of Evil

QTY
Add to Basket
Publisher: Morgan James Publishing llc
ISBN: 9781630470678
Number of Pages: 150
Published: 14/10/2014
Width: 12.7 cm
Height: 20.3 cm
Description Author Information Reviews
What is evil really? Where does it come from? And if God is really God, why doesn't he do more about it? This world is out of control-so violent, painful, unfair and destructive. Doesn't God care? The Greek philosopher Epicurus is credited with saying: Either God wants to abolish evil and cannot; or he can but does not want to; or he cannot and does not want to. If he wants to but cannot, he is impotent. If he can and does not want to, he is wicked. But if God both can and wants to abolish evil, then how comes evil in the world? This is known as the Epicurean paradox. Obviously, mankind has been wrestling with the problem of evil for some time; Epicurus lived between 340-270 BC. Fast-forward twenty-three hundred years. Eric Jennings is a freshman at the University of Florida. He and his older sister, Libby, have moved in from the mission field to enter the premed program to become medical missionaries. Eric's roommate, Todd Rehnquist, though a baseball teammate and a good friend, is an atheist. And he poses the "problem" to Eric using an interesting quote. This sets in motion a conversation between Eric, Todd, Libby, Ray Cohen, the Jennings' former science teacher, and Mike Murphy, a local youth minister and one of Eric's spiritual mentors. The conversation happens at an area breakfast haunt, the Gator Skillet. Follow them as they wrestle with this most profound of issues and connect the dots. You'll find that the answers are as simple as they are surprising.

Clayton Brumby graduated from Florida State University in 1974 with a Bachelor of Science in speech communication. He spent ten years in youth ministry, both urban and high school, before entering a sales career in 1986. His articles have appeared in Touchstone (the Society of St. James) and Your Church magazine.