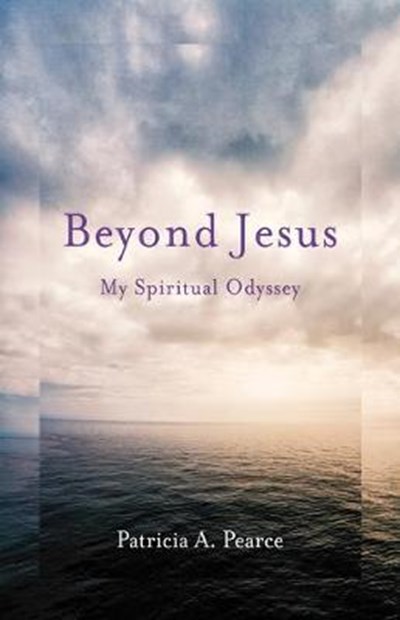 Publisher: She Writes Press
ISBN: 9781631523595
Number of Pages: 240
Published: 03/07/2018
Width: 13.9 cm
Height: 21.5 cm
Description Author Information Reviews
In the crucible of grief following a friend's death, Presbyterian pastor Patricia Pearce sensed a dimension of existence beneath her ordinary perception-and became resolved to discover it. She soon found herself in a vortex of revelatory dreams, synchronicities, energy openings, and insights that shattered her worldview, exposed a unified Reality of Love, and unveiled the illusory nature of the ego and the world it has created. Faced with these discoveries, she struggled to remain in a religion that, she now realized, has been shaped by the very ego consciousness Jesus transcended and urged others to abandon. Enlightening, revelatory, and bold, Beyond Jesus reveals how our political and religious institutions are an outward manifestation of the inner beliefs we hold about who we are, and that beneath the layers of dogma about Jesus lies a key to our spiritual evolution and the astonishing possibility it holds for the future.

Patricia Pearce was born and raised in Denver, Colorado. After graduating from the University of Colorado, she served as a Peace Corps Volunteer in the Andes of Ecuador. Her experience there set her on a path of spiritual exploration that took her into ordained ministry, and for seventeen years she served as a Presbyterian pastor. But in 2002, following the death of a close friend, she experienced a spiritual awakening that led her beyond the bounds of conventional Christian belief. She resigned from parish ministry in 2010 to embark on a vocation of writing, speaking, and teaching. She lives with her spouse in Philadelphia.