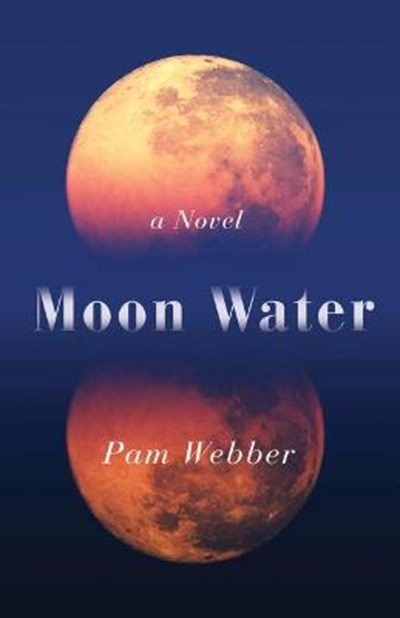 Publisher: She Writes Press
ISBN: 9781631526756
Number of Pages: 280
Published: 20/08/2019
Width: 13.9 cm
Height: 21.5 cm
Description Author Information Reviews
Set in the Blue Ridge Mountains during the summer of 1969, Moon Water follows Nettie, a gritty sixteen-year-old who is reeling from sucker punches coming from all directions. Her boyfriend since grade school wants to break up just as they were beginning to figure out the sex thing, her life-long nemesis is jabbing her with perfectly polished nails, and her hell's fire and brimstone preacher refuses to baptize her. In the middle of this turmoil, an old medicine woman for the Monacan Indians gives her a cryptic message about a coming darkness: a blood moon whose veiled danger threatens Nettie and those she loves. To survive, Nettie and her best friend, Win, have to build a mysterious dreamcatcher-one that requires them to scour the perilous mountains for Nature's ancient but perfect elements. A captivating standalone sequel to The Wiregrass, a Historical Novel Society's Editor's Choice and Southern Literary Review's Read of the Month.

Pam Webber is author of the best-selling Southern novel The Wiregrass. The award-winning university nursing educator and nurse practitioner has also coauthored four editions of a nursing textbook and published peer-reviewed research articles. She served as a panelist at the 2016 Virginia Festival of the Book. Webber lives with her husband, Jeff, in the Northern Shenandoah Valley.