What a Mentally Handicapped Child Taught His Struggling Father About Life, Love and God 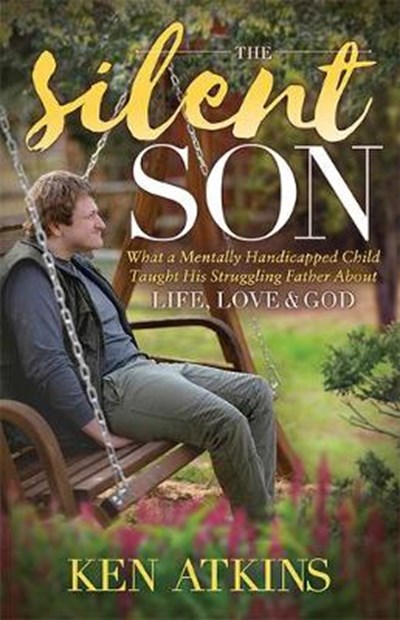 What a Mentally Handicapped Child Taught His Struggling Father About Life, Love and God

QTY
Add to Basket
Publisher: Morgan James Publishing llc
ISBN: 9781631950643
Number of Pages: 192
Published: 19/01/2021
Width: 13.9 cm
Height: 21.5 cm
Description Author Information Reviews
Within The Silent Son, Ken Atkins shares his struggles and fears as a single parent raising a special needs son, and the life-changing lessons he learned along the way that brought him back from the brink of despair to the joy of God's grace and mercy. Raising a child with special needs takes parents on a strange, sometimes scary, and often lonely new journey down roads they never knew and certainly would have never chosen. Such has been the life of Ken Atkins, whose son Danny stopped developing mentally at 18 months. After absorbing the reality and challenges of his young child's many disabilities and the harsh realities of caring for the handicapped, Ken found himself on another dark and dangerous path-single parenthood. Trying to balance the needs of his handicapped son and his non-handicapped daughter, while earning a living and keeping up appearances as a can-do, stand-up guy, he fought despair and depression with the oldest weapon in his arsenal-alcohol. But God... Throughout it all, two things never changed. Danny was always Danny, and God was always at their side. It was a fact that Ken lost in the midst of the battle, but ultimately showed itself, and changed everyone forever. The Silent Son is a story of that journey and the redemption of a struggling dad through his oh-so-imperfect child.

Being raised on a small dairy farm in North Texas gave Ken Atkins a solid grounding in being responsible for the daily care of cows and crops---lessons that would pay off 30 years later as he struggled to raise his handicapped son as a single parent. His experience as a schoolteacher, newspaper and magazine writer, editor, and in sales provided the skills and experience necessary to write and share his story of love and redemption in The Silent Son.