Ten Principles of a Character Coach 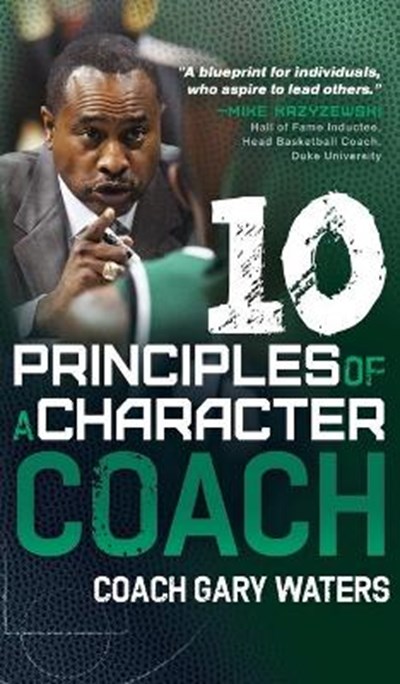 Ten Principles of a Character Coach

Coach Gary Waters earned his reputation building college basketball programs. He was the winningest coach in the history of Cleveland State University. During his time at the school, Coach Waters won 194 games and led the Vikings to six postseason appearances. In 2009, Cleveland State made the NCAA Tournament and advanced to the second round after shocking Wake Forest. He rebuilt three programs -- Kent State (92-60, five years), Rutgers (79-75, five years) and CSU -- into winners. Coach Waters led Kent to its first NCAA Tournament appearance in 1999 and a second in 2001 before leaving for Rutgers. The winner of numerous honors, he was 2008 Horizon League Coach of the Year; 2011 Horizon League Champions; inducted into The Ferris State University and Kent State Hall of Fame; and winner of the John Lotz Barnabas Award by the Fellowship of Christian Athletes for the 2009-10 season. Coach Waters was named a Master Coach by the Nations of Coaches in 2015 and served on the board of the National Association of Basketball Coaches. Coach Waters is a Detroit native and graduated with a B.S. in Business Administration from Ferris State in 1975, a B.S. in Business Education from Ferris State in 1978, and an M.A. in Educational Administration from Central Michigan in 1976. He currently resides in Tampa, Florida.