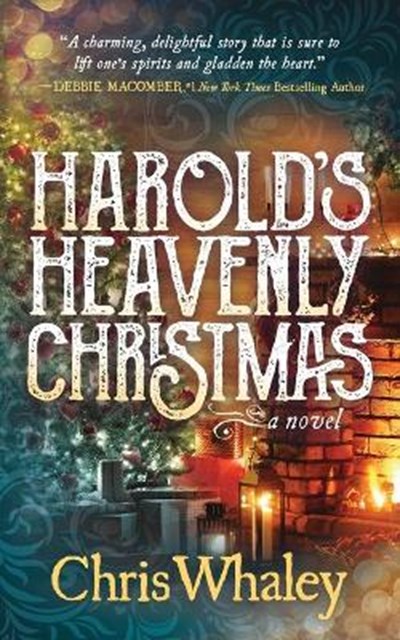 eBook FAQ
Add to Basket
Publisher: Morgan James Publishing llc
ISBN: 9781631951688
Number of Pages: 168
Published: 01/12/2020
Width: 12.7 cm
Height: 20.3 cm
Description Author Information Reviews
Harold's Heavenly Christmas is a Christmas story that is relatable and heart-warming while presenting the hopefulness of miracles. Harold was a firefighter who passed away in an emergency room. Now, he is a heavenly ambassador helping a couple of people on earth. Some of those who Harold is helping include Arnold Glassman, an executive who is diagnosed with terminal cancer, and Bret Davidson is a man who continually has one bad experience after another. Harold's journey with Arnold and Bret has surprising twists and turns throughout Harold's Heavenly Christmas. Once readers think they have figured out what Harold is going to do to help Arnold and Bret, he gives everyone a surprise ending. Harold's Heavenly Christmas puts readers in the Christmas spirit no matter what month it is read in!

Chris Whaley is a graduate of Palm Beach Atlantic University and Southwestern Baptist Theological Seminary. He is the author of The Masked Saint, which was made into a major motion picture and released in theaters in January 2016. The movie won Best Picture at the 2015 International Christian Film Festival. He has been married to his best friend for 44 years and has two grown daughters and six grandchildren. He currently serves on staff at First Baptist Church of Orlando where he resides in Winter Springs, Florida.