Struggles and Persecution Throughout the World 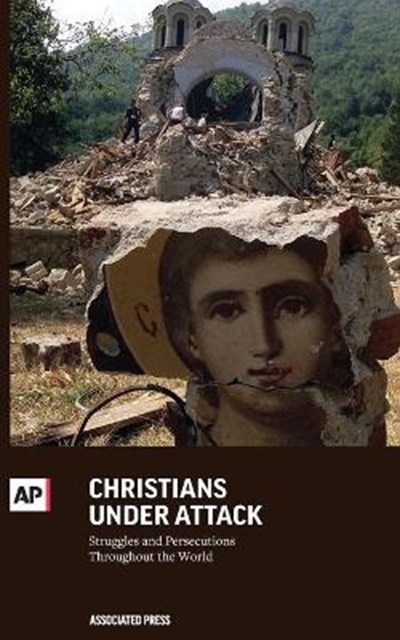 Struggles and Persecution Throughout the World

Publisher: Mango Media
ISBN: 9781633530324
Number of Pages: 147
Published: 20/02/2015
Width: 12.7 cm
Height: 20.3 cm
Description Author Information Reviews
Around the globe, churches have been torched, bombed and defaced by those who oppose Christianity and its followers. From Lebanon to China, religious persecution remains a daily fact for people of all faiths. In the last two years, a startling number of Christians have suffered at the hands of those who oppose their beliefs. The journalists and photographers of the Associated Press have captured these terrible acts and their impact on Christian communities. Recorded in the close aftermath of when they occurred, they shed light on the challenges Christians face in the modern world.

The Associated Press is the essential global news network, delivering fast, unbiased news from every corner of the world to all media platforms and formats. Founded in 1846, AP today is the most trusted source of independent news and information. On any given day, more than half the world's population sees news from AP. www.ap.org.