Exploring the Riches of His Most Overlooked Books 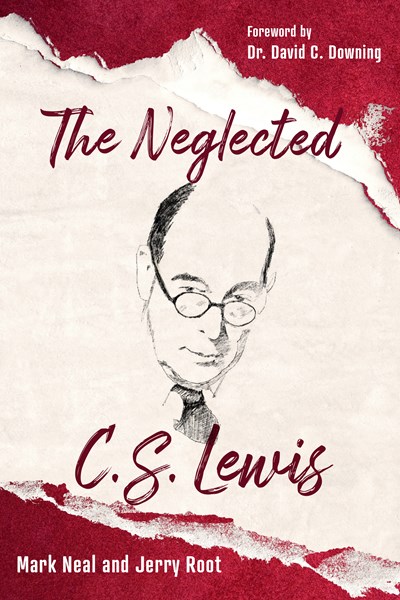 Exploring the Riches of His Most Overlooked Books

Readers who can quote word for word from C.S. Lewis's theological classic, Mere Christianity, or his science fiction novel, Perelandra, have often never read his work as a professional literary historian. They may not even recognize some of the neglected works discussed, here. Mark Neal and Jerry Root have done students of Lewis a great service, tracing the signature ideas in Lewis's works of literary criticism and showing their relevance to Lewis's more familiar books. Their thorough research and lucid prose will be welcome to all who would like to understand Lewis more fully, but who feel daunted by books of such evident scholarly erudition. For example, when you read The Discarded Image on the ancients' view of the heavens, you understand better why Ransom has such unpleasant sensations when first descending toward Malacandra in Out of the Silent Planet. And when you come across Lewis's discussion in OHEL of a minor sixteenth-century poet who described the hellish River Styx as a "puddle glum," you can't help but chuckle at the name when you meet the famous Marshwiggle in The Silver Chair. These are just two examples of how reading the "Neglected Lewis" can help every reader understand Lewis more fully.

Mark Neal is the co-author of both The Neglected C.S. Lewis and The Surprising Imagination of C.S. Lewis. He has lectured, taught and published nationally and internationally on Lewis for the last ten years. He works as the VP of a Chicago-area marketing firm and is married with two children. Jerry Root is a professor at Wheaton College. He has lectured on C.S. Lewis at 77 universities in 17 different countries. He has been teaching college and university courses on Lewis continually for forty years. He has published many books on C.S. Lewis, including C.S. Lewis and a Problem of Evil: An Investigation of a Pervasive Theme. He is co-editor of The Quotable C.S. Lewis and co-author of The Surprising Imagination of C.S. Lewis and The Soul of C.S. Lewis. He co-edited the C.S. Lewis Bible with Douglas Gresham. Has has also published numerous articles on Lewis. He is married to Claudia, has four married children and fifteen grandchildren.