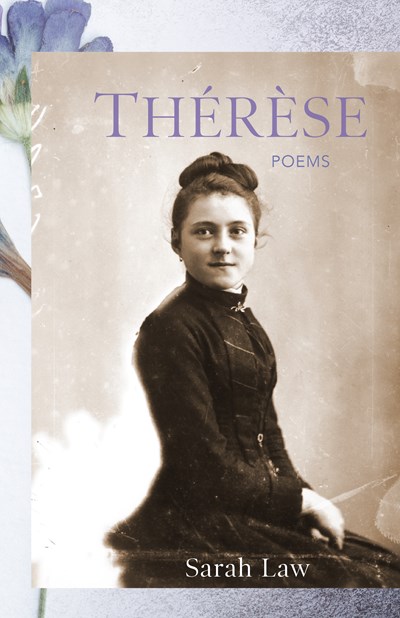 Join now Find out more
Publisher: Paraclete Press
ISBN: 9781640603943
Number of Pages: 96
Published: 02/09/2020
Width: 14 cm
Height: 21.6 cm
Description Author Information Reviews
In this collection, poet Sarah Law presents lucid, lyrical reflections on the much-loved saint, Therese of Lisieux (1873-97), whose life and writing has been an inspiration to so many people. For Sarah Law, there is something about Therese that catches at the heart, and her poems flow from that sense of friendship and tenderness with her subject. Many of the poems meditate on events, large and small, in Therese's brief but spiritually significant life. The first section explores her childhood, and the second, her nine precious years as a Carmelite nun; years of both sweetness and suffering. Several poems are inspired by well-known photographs of Therese, some of which are included in this volume. A final section considers Therese's legacy, as her 'little way' of confidence and love became known throughout the world. Each poem may be read as an individual reflection, and as part of the larger biographical sequence.

Sarah Law is a UK based poet and writer who teaches for the Open University and elsewhere. She has published five full length poetry collections, and a Poetry Book Society selected pamphlet, in the UK and featured in various journals and anthologies. She has long been drawn to contemplative expressions of Christianity and has written and lectured on medieval Norfolk visionaries Julian of Norwich and Margery Kempe, as well as later figures. She set up and edits the online journal Amethyst Review, for new writing engaging with the sacred.