Being Called, Being Gay

Discernment for Ministry in the Episcopal Church 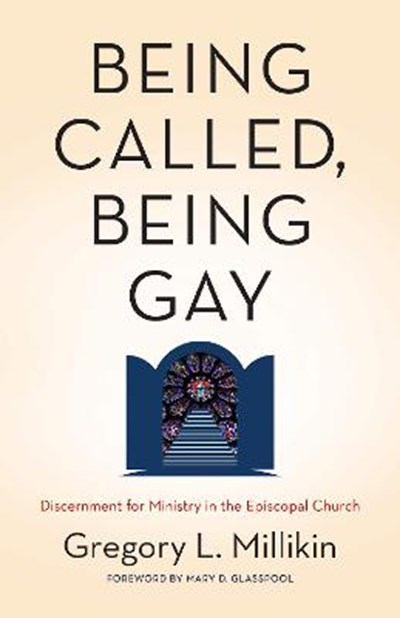 Being Called, Being Gay

Discernment for Ministry in the Episcopal Church

Join now Find out more
Publisher: Church Publishing Inc
ISBN: 9781640650121
Number of Pages: 144
Published: 17/10/2018
Width: 14 cm
Height: 21.6 cm
Description Author Information Reviews
* Offers insight into the issue of vocation and ministry for a large number of prospective clergy * Continues the conversation on LGBTQ incorporation into the life of the church Along with the United Church of Christ, the Episcopal Church has been in the vanguard in opening up the option of ordination to holy orders for partnered gay and lesbian people. As a result, many gays and lesbians are considering an option, which just a decade ago, would have been impossible. The question then becomes, "Does God want me-in my full integrity as a gay "out" person-as a priest in the church?" This is the first book to look at the issue of discernment in the Episcopal Church while simultaneously taking seriously the dynamics for a gay person seeking to discern his or her future in the church.

GREGORY MILIKIN graduated from University of North Carolina at Chapel Hill and spent more than 10 years as a marketing executive in the film industry in Los Angeles. After discerning a call to ordained ministry, he obtained his Master of Divinity degree at Virginia Theological Seminary. He is Vicar of Grace Episcopal Church in New Lenox, Illinois.