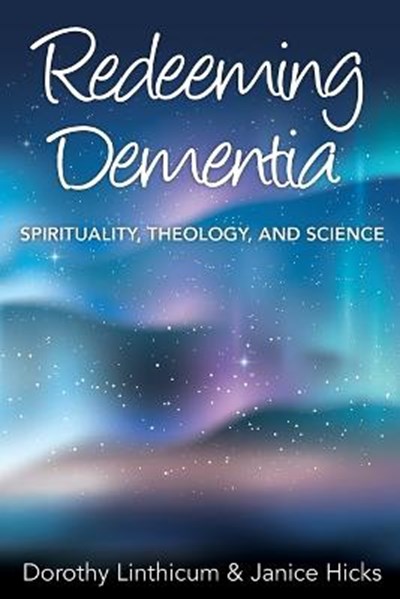 Join now Find out more
Publisher: Church Publishing Inc
ISBN: 9781640650565
Number of Pages: 160
Published: 17/11/2018
Width: 15.2 cm
Height: 22.9 cm
Description Author Information Reviews
* Unique synthesis of ideas from theology, science, and spirituality on aging and dementia * Provides information, resources, and examples Dementia: a specter that haunts many, either as a fear for the future or as lived reality with a loved one. It has been called the "theological disease" because it affects so much of how we define our humanity: language, long-term memory, and ability to plan the future. The church has a role in bringing hope and shepherding the spiritual journeys of people with dementia and their families. Beginning with current theological models of personhood, concepts about the self and spirituality are explored through the latest research in medicine and neuroscience as well as from work on spirituality and aging. The final chapter focuses on narratives of successful programs in churches and retirement communities designed to minister to people with dementia alongside their families and caregivers.

Dorothy Linthicum, a retired instructor at Virginia Theological Seminary, has studied and taught courses and workshops about older adult spirituality and ministry at the seminary, conferences, and diocesan events. A contributor of chapters about older adults for The Seasons of Adult Formation and a special issue of Lifelong Faith Journal, she has become a known expert on the spirituality of older adults. Her other writings about aging have been featured in Episcopal Teacher, and on the Key Resources and Building Faith websites. She lives in Alexandria, Virginia. Janice Hicks, is a chaplain and recently ordained deacon from the Episcopal Diocese of Washington. She received a PhD in chemistry from Columbia University and worked as a professor of chemistry at Georgetown University and then at the National Science Foundation. Her career change starting with an MDiv from Virginia Theological Seminary was due in part to the caregiving she gave to her mother who lived with dementia for over twenty years. She writes at www.spiritualityanddementia.org