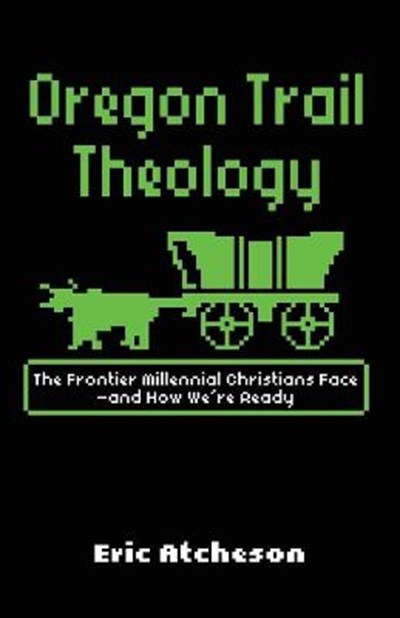 Join now Find out more
Publisher: Church Publishing Inc
ISBN: 9781640650749
Number of Pages: 160
Published: 17/09/2018
Width: 14 cm
Height: 21.6 cm
Description Author Information Reviews
Millennials, born in the 1980s and 1990s, are often described as an inexplicable enigma by the media and come across to some as a frustrating cadre of narcissists. Though likely to check the "None" box when asked about religion, millennials have entered into adulthood with a great deal of thought devoted to God, faith, and organized religion. Many also crave spiritual richness and inclusive community and are willing to move heaven and earth to find a place-online or in real life-to feel at home, much like the pioneers who set out on the original Oregon Trail. In this book, the iconic Oregon Trail computer game from MECC-highly influential for millennials born in the decade of the 1980s, for many of whom it became an absorbing pursuit, is used as a template throughout to illustrate the journey of faith in which they, "the Oregon Trail generation," now find themselves engaged as adults. While books have been written about ministering to millennial Christians, the perspective of Eric Atcheson, a millennial pastor whose life story spans the gamut of the historic Oregon Trail, offers a fresh take on an oft-written-about concern for the wider church.

Eric Atcheson, is an ordained minister in the Christian Church (Disciples of Christ) and most recently served as pastor of First Christian Church (Disciples of Christ) in Longview, Washington. His work has been published by The Christian Century, Christianity Today, Sojourners, and Christ & Cascadia. He is an engaging presence on social media, writing for his personal blog, The Theophilus Project, at ericatcheson.com, and tweeting at @RevEricAtcheson. He lives in Vancouver, Washington, with his wife, Carrie, and their two dogs.