The Biography of Bishop Mark Dyer 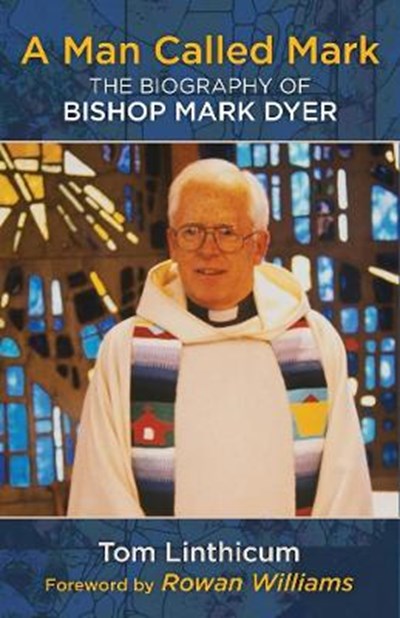 The Biography of Bishop Mark Dyer

Join now Find out more
Publisher: Church Publishing Inc
ISBN: 9781640650978
Number of Pages: 224
Published: 17/07/2018
Width: 14 cm
Height: 21.6 cm
Description Author Information Reviews
* Well-known and well-loved bishop of the Episcopal Church and Anglican Communion This official biography tells the compelling story of the Rt. Rev. Mark Dyer: Irish Catholic boy from New Hampshire, U.S. Navy vet, Roman Catholic then Episcopal priest, bishop, and seminary professor-and one of the most influential, beloved leaders of the American Episcopal Church and the worldwide Anglican Communion. Following a dispute with ecclesiastical authorities, Dyer left the Roman Church for the Anglican Church of Canada. Later received as priest in the Episcopal Church, his gifts as teacher, preacher, and pastor were recognized with election as Bishop of Bethlehem, Pennsylvania. There, he established a new model of leadership, delegating administrative duties to concentrate on spiritual direction, pastoral care, and creating mission projects at every church in his diocese. Also renowned as a story-teller, many of his favorite stories appear here, told in his own voice. Called by leadership of the Anglican Communion to a variety of roles, for more than 20 years Bishop Dyer was on the front lines of the most contentious issues facing the church throughout the world, including ordination of women and gay people. He also was co-chair of the ecumenical dialogue between the Anglican and Eastern Orthodox Churches, which produced a landmark agreement after 17 years of meetings.

Tom Linthicum, is a freelance writer who spent nearly 35 years as an award-winning journalist, primarily for The Baltimore Sun. He currently teaches journalism at the University of Maryland. A lifelong Episcopalian, he knew Mark Dyer for 10 years and was selected by the bishop to be his biographer. He and his wife, Dorothy, also a writer, have two grown children and three granddaughters and live in Alexandria, Virginia. Rowan Williams was educated in Wales, Cambridge, and Oxford. Acknowledged internationally as an outstanding theological writer, teacher, and pastor, as archbishop of Canterbury, he led the diocese of Canterbury, the Church of England, and the Anglican Communion worldwide for ten years. He is now Master of Magdalene College, Cambridge.