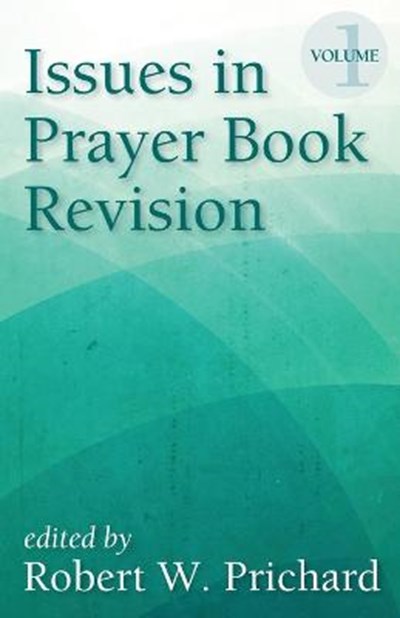 Join now Find out more
Publisher: Church Publishing Inc
ISBN: 9781640651258
Number of Pages: 260
Published: 17/09/2018
Width: 14 cm
Height: 21.6 cm
Description Author Information Reviews
* Focused on a topic of wide interest to the Episcopal Church * Essays from academics across the spectrum of perspectives The Standing Commission on Liturgy and Music sought input from multiple sources in order to better understand the charge of the General Convention of 2015 suggesting that it present a plan for the revision of the Book of Common Prayer to the 2018 Convention. While the individual chapters of this volume raise a variety of differing issues, they share a common assumption-that one of the sources of information for the Standing Commission and the Church in its deliberations ought to be the community of academically trained liturgical scholars. The hope of this volume is to open a conversation across the church that will continue in the future.

Robert W. Prichard, has been teaching liturgy at Virginia Theological Seminary since 1979. While his primary publications have been in church history, he has contributed occasional articles to journals and collections about the liturgy. Prichard has been a General Convention deputy since 2006 and has twice served on the General Convention's Joint Committee on Liturgy and Music. At the convention of 2015, he served as one of the two secretaries of that body.