Worship for a Just and Loving People 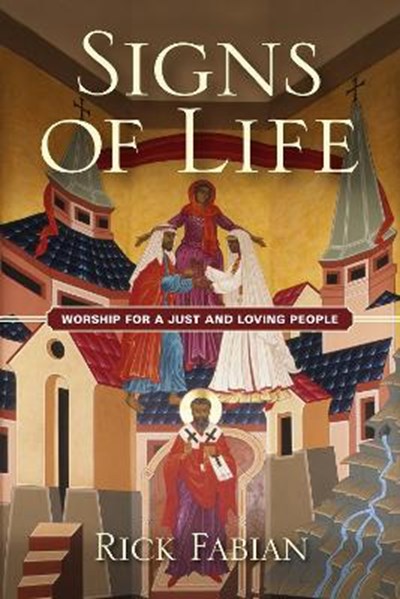 Worship for a Just and Loving People

RICK FABIAN, along with Donald Schell, served as one of the founding priests of St. Gregory of Nyssa in San Francisco. Their hope was to create an intentionally experimental congregation that would press the liturgical limits of the Episcopal Church's new Book of Common Prayer. Music that Makes Community, whose mission is to help people connect and learn through singing, grew out of this liturgical work. He holds degrees from Yale and Cambridge.