Rebuilding a Life after an Accidental Killing 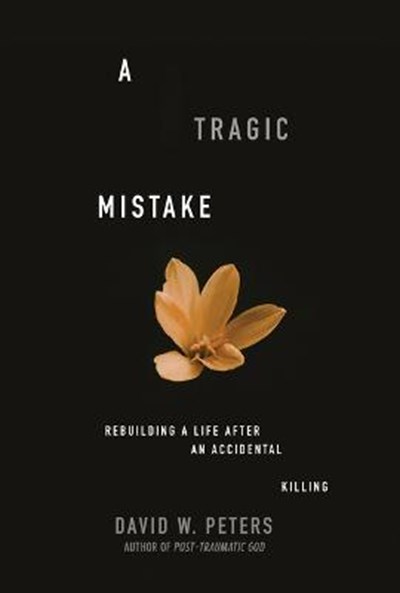 Rebuilding a Life after an Accidental Killing

Join now Find out more
Publisher: Church Publishing Inc
ISBN: 9781640652248
Number of Pages: 160
Width: 14 cm
Height: 21.6 cm
Description Author Information Reviews
Using his own story, David W. Peters explores the journey toward healing and wholeness after unintentionally causing someone's death. Each of the 40,000 yearly fatal car crashes in the USA are over in an instant, but their impact can linger for a lifetime. Accidental shootings, poisonings, and fatal falls often happen because of an individual's all-too-human negligence or neglect. For the people left behind, this moment can be a memory fraught with complex emotions. This is true even for famous people: it was thirty-seven years before Laura Bush spoke publicly about the accident that killed her high school friend. When she shared how she lost her faith in God that night, she admitted that she coped with it by not talking or thinking about it. This kind of sorrow and shame can radically alter many lives and relationships. With precious few resources for those in this unfortunate position, A Tragic Mistake is a much-needed and sensitively drawn look at the complexities of healing, tragedy, survival, and redemption.

DAVID W. PETERS served as a Marine and Army Chaplain in Iraq, and his experience includes youth ministry, hospital and military chaplaincy, and parish ministry. David's books and story have been featured twice on NPR's All Things Considered. He has appeared on Fox News and local TV stations, as well as WHYY in Philadelphia. He blogs for the Huffington Post and Oxford University Press. David is currently an Army Reserve instructor at the U.S. Army Chaplain Center and School at Ft. Jackson, South Carolina, and associate rector at St. Mark's Episcopal Church, Austin, Texas.