Tracks of a Fellow Struggler

Living and Growing through Grief 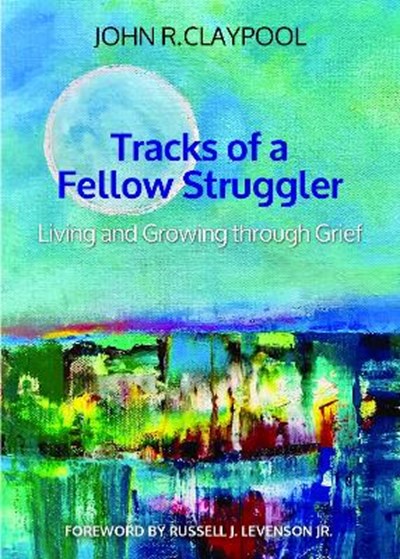 Tracks of a Fellow Struggler

Living and Growing through Grief

Join now Find out more
Publisher: Church Publishing Inc
ISBN: 9781640653115
Number of Pages: 120
Published: 17/11/2019
Width: 12.7 cm
Height: 17.8 cm
Description Author Information Reviews
A journey through grief that has brought comfort to others for almost half a century. John R. Claypool had been a pastor for almost two decades, ministering to others who suffered through the loss of loved ones, when the loss came home in the death of his eight-year-old daughter, Laura Lue. This is the story of Claypool's own journey through the darkness, written through four sermons. The first was delivered just eleven days after his daughter's diagnosis of leukemia, the second after her first major relapse nine months later, and the third weeks after her death. The final sermon-a reflection on the process of grieving-was preached three years later. This edition with french flaps makes a great gift.

John R. Claypool was a pastor, preacher, author, and theologian. He was initially ordained as a Southern Baptist and pastored for thirty yers in that denomination. He became an Episcopal priest in 1986 and served as rector of St. Luke's Episcopal Church in Birmingham, Alabama, until he retired from full-time parish ministry in 2000. He then taught preaching at the McAfee School of Theology in Atlanta. Though he died in 2005, his words continue to provide hope and comfort.