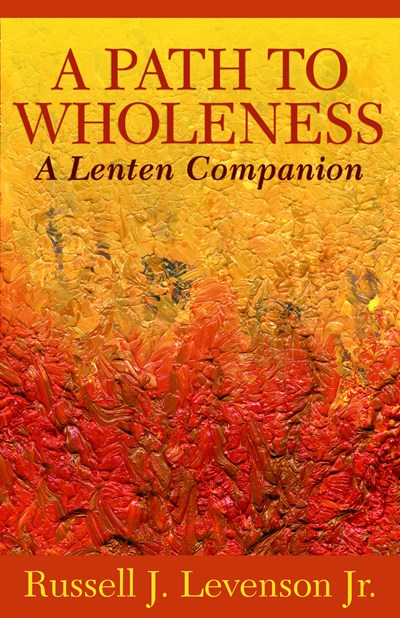 Join now Find out more
Publisher: Church Publishing Inc
ISBN: 9781640653177
Number of Pages: 184
Published: 17/11/2020
Width: 14 cm
Height: 21.6 cm
Description Author Information Reviews
For those seeking inspiration and devotion for Lent and beyond, A Path to Wholeness is an invitation to Lenten observance through Biblical passages and reflections. The ache of the human heart has always been to be made whole. The thrust of the Christian hope is that it can only come to that wholeness by way of a personal relationship with God, through Christ. This book is intentionally written as an avenue towards deepening, strengthening, and for some, beginning such a relationship during the forty days of Lent. This thoughtful book, focusing on Jesus' life, death, and resurrection, is part of a four-part series on seasonal observances and devotions.

Russell J. Levenson Jr. has been an ordained Episcopal priest for nearly thirty years. Having served in various roles at churches in Alabama, Virginia, Tennessee, Louisiana, and Florida, he and his wife Laura live in Houston, Texas, where he has been the rector of St. Martin's Episcopal Church for the last twelve years.