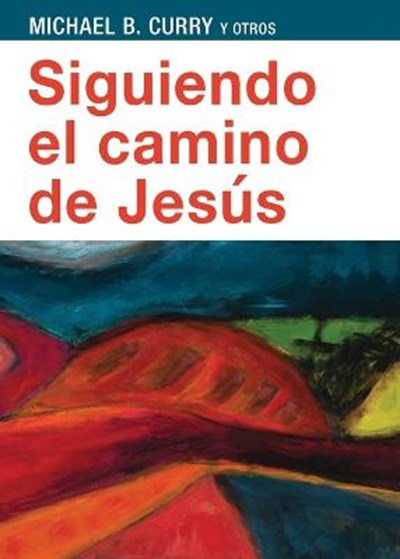 Michael B. Curry serves the Episcopal Church as its 27th Presiding Bishop. He was the Bishop of North Carolina from 2000 to 2015. He has had a national preaching and teaching ministry, has been featured on The Protestant Hour and Day 1, and is a frequent speaker at conferences around the country. He received honorary degrees from Sewanee and Yale. He lives in Raleigh, North Carolina. MEGAN CASTELLAN is an ordained Episcopal priest, working extensively across generations within the church. She has marked how the younger generations approach the institution and its ancient traditions with a mix of awe and concern. Part of her ministry, though writing, years as a successful college chaplain, work as a diocesan youth worker, and as a preacher, has been to translate the ancient language of the Church into language that is approachable and inviting for the seekers of today. She lives in Ithaca, New York. The Rev. Canon Anthony Guillen is Missioner for Latino/Hispanic Ministries and Director, Ethnic Ministries for The Episcopal Church. Father Adrian Cardenas-Torres is Priest-in-Charge of the Episcopal Cathedral of Saint Luke (Panama City, Republic of Panama). He has co-authored several publications in collaboration with the United Nations on faith and development and other devotional and Christian education publications with The Episcopal Church. For over 20 years he has been a translator on subjects ranging from theology, anthropology, human rights, finance, to liturgy, devotionals, and poetry. He lives in Ancon, Panama.