The Struggle for Inclusion 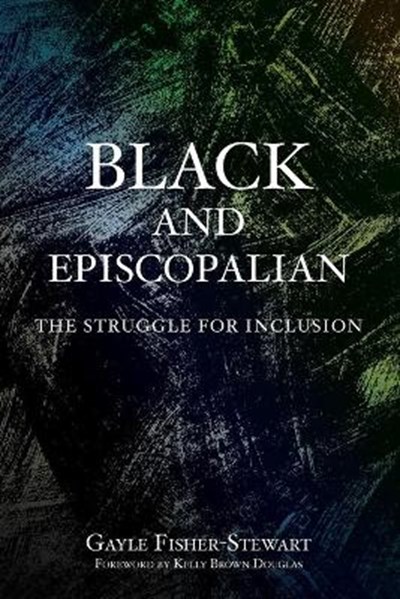 The Struggle for Inclusion

Join now Find out more
Publisher: Church Publishing Inc
ISBN: 9781640654785
Number of Pages: 176
Published: 18/01/2022
Width: 15.2 cm
Height: 22.8 cm
Description Author Information Reviews
A personal story of the struggle for authentic inclusion in the church. From a strong voice in the dialogue about what Black lives matter means in relation to faith, a powerful lament and a hopeful message about the future. Historically, to be Episcopal/Anglican, as it was to be American, was to be white. Assimilation to whiteness has been a measure of success and acceptance, yet, assimilation requires that people of color give up something of themselves and deny parts of their heritage including religious practices that sustained their ancestors. Despite the fact that Blackness is on display on Black History Month for example, and Black/African heritage is given primacy in the liturgy, music, and preaching during that time, at other times this doesn't seem to be the case. The author argues that whiteness is embedded in every aspect of religious life, from seminary to Christian education to last rites. Is it possible to be Black and Episcopalian and not feel alien, she asks. In her words we learn that inclusivity, above all, must be authentic.

GAYLE FISHER-STEWART, editor of Preaching Black Lives (Matter) serves currently as the interim rector at the historically Black, St. Luke's Episcopal Church in Washington, DC. Prior to becoming ordained, she served with the Metropolitan Police Department in Washington DC, and later taught at the university level while consulting with local and federal government agencies. She lives in Maryland. Kelly Brown Douglas, is an Episcopal priest and graduate (Master of Divinity degree, doctoral degree) of Union Theological Seminary in New York City, where she is now inaugural Dean of Episcopal Divinity School at Union Seminary.