On the Christian Communist Tradition 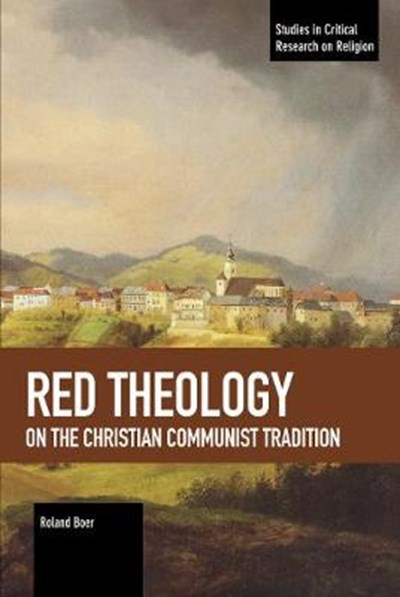 On the Christian Communist Tradition

QTY
Add to Basket
Publisher: Haymarket Books
ISBN: 9781642593723
Number of Pages: 294
Published: 17/09/2020
Width: 15.2 cm
Height: 22.8 cm
Description Author Information Reviews
In Red Theology: On the Christian Communist Tradition, Roland Boer presents key moments in the 2,000 year tradition of Christian communism. Defined by the two features of alternative communal practice and occasional revolutionary action, Christian communism is predicated on profound criticism of the way of the world. The book begins with Karl Kautsky-the leading thinker of second-generation Marxism-and his oft-ignored identification of this tradition. From there, it offers a series of case studies that deal with European instances, the Russian Revolution, and to East Asia. Here we find the emergence of Christian communism not only in China, but also in North Korea. This book will be a vital resource for scholars and students of religion and the many aspects of socialist tradition.

Roland Boer is Xin Ao Distinguished Overseas Professor in Philosophy at Renmin University of China. His research concerns the complex intersections between Marxism and religion, having recently published Stalin: From Theology to the Philosophy of Socialism in Power (2017).