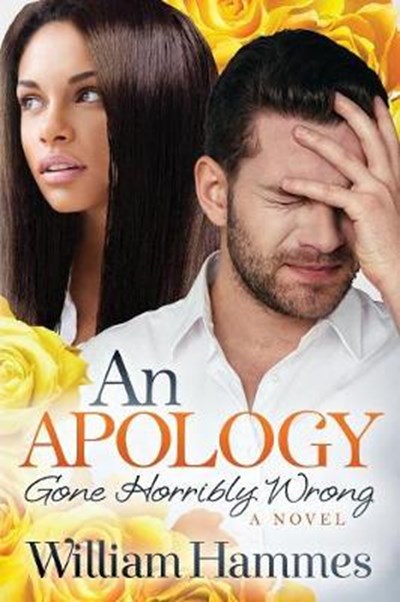 QTY
Add to Basket
Publisher: Morgan James Publishing llc
ISBN: 9781642790788
Number of Pages: 296
Published: 12/02/2019
Width: 15.2 cm
Height: 22.8 cm
Description Author Information Reviews
An Apology Gone Horribly Wrong is a romantic comedy set in the mid-1980s that explores deep wounds and the role trust plays in everyday life. When Sam Milton tries to apologize to the beautiful Chantell Leon, a top recording artist, for a minor traffic accident, the apology goes horribly wrong. Having already fumbled the apology once in the moment, Sam makes it worse by chasing Chantell down at Universal Studios, sending Chantell into a tirade on national TV, and pleading with her fans for protection. The situation continues to spin out of control as a vigilante mob goes looking for Sam. Within hours, Sam loses everything, including his house, finances and reputation. Fortunately, a friend of Sam's is able to get the two together in hopes of resolving the situation. To avoid a huge multimillion dollar lawsuit, Sam comes up with a plan to let Chantell reimburse everything she has taken from him by completing six simple tasks. Although each is simple in nature and starts out easy, each sequential task becomes more difficult and requires her to have more and more trust in someone she doesn't trust at all. As the pair moves through their journey, feelings develop, and they realize God is using them to vet out deep wounds. However, things don't go as planned and, soon, massive amounts of trust will be required of each. Can they learn to trust each other and heal their emotional wounds despite all they've been through?

William Hammes has been a construction superintendent for the past thirty years, mainly building large and exotic homes. One of the homes was for Diane English of "Murphy Brown" fame. After reading William's Christmas letters, she suggested he write a novel, and William has written four novels since then. William has also written many short stories, allegories, a screen play, and two children's books. His current home is in Thousand Oaks, CA, where he has resided for twelve years, although he lived in Oxnard, CA for over twenty years before that with clients in both Los Angeles and Malibu, as well as Ventura and Santa Barbara.