Play Nice in Your Sandbox at Church 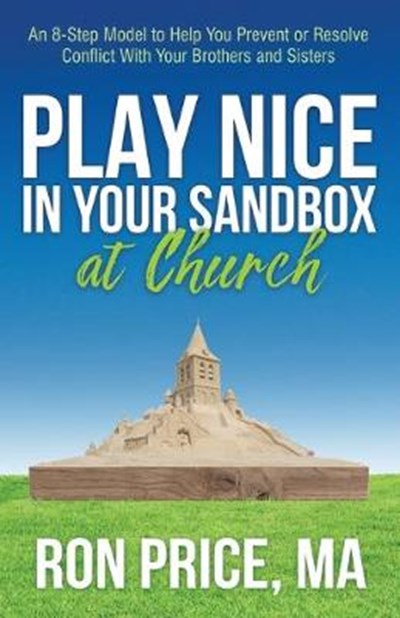 Play Nice in Your Sandbox at Church

QTY
Add to Basket
Publisher: Morgan James Publishing llc
ISBN: 9781642799859
Number of Pages: 196
Published: 10/11/2020
Width: 13.9 cm
Height: 21.5 cm
Description Author Information Reviews
Play Nice in Your Sandbox at Church equips readers with the knowledge and skills needed to help their church members stay focused on their mission, rather than get sidetracked with their interpersonal squabbles. The PLAY and NICE in the title are capitalized because they are acronyms. PLAY represents a four-step model to prevent conflict when possible, and NICE gives a four-step model to resolve differences with others. Play Nice in Your Sandbox at Church is divided into two major portions covering eight sections. The first four sections comprise the PLAY chapters, where readers learn how to prevent needless trivial matters from escalating into situations they neither want nor need. In sections five through eight, readers gain the knowledge and skill to help them resolve significant differences they are bound to have with others from time-to-time. Within Play Nice in Your Sandbox at Church, there is a CHAPTER CHALLENGE at the end of each chapter to help readers implement the information they've learned throughout.

Ron Price, MA has a BA in Sociology from the University of Rhode Island, and an MA in Counseling from the University of New Mexico. Since 1987, he has served as a mediator/arbitrator helping people resolve a wide variety of disputes. During that time, Ron attended numerous workshops and conferences to further his knowledge and expertise in the field of dispute resolution. He has authored two books: PLAY NICE in Your Sandbox at Work and PLAY NICE in Your Sandbox at Home. Ron currently resides in Farmington, New Mexico, with his wife, Maridell, and her way-too-many cats.