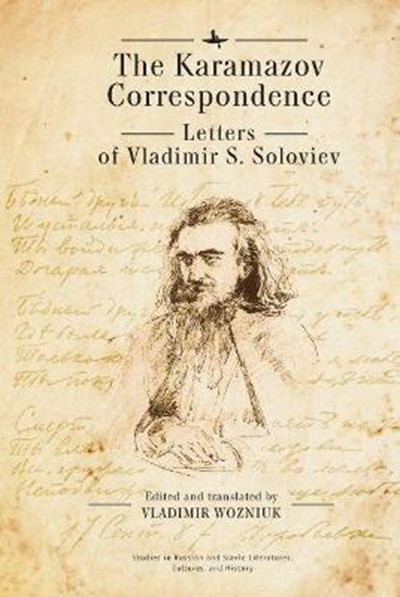 eBook FAQ
Add to Basket
Publisher: Academic Studies Press
ISBN: 9781644690536
Number of Pages: 450
Published: 03/10/2019
Width: 15.6 cm
Height: 23.4 cm
Description Author Information Reviews
The Karamazov Correspondence: Letters of Vladimir S. Soloviev represents the first fully annotated and chronologically arranged collection of the Russian philosopher-poet's most important letters, the vast majority of which have never before been translated into English. Soloviev was widely known for his close association with Fyodor M. Dostoevsky in the final years of the novelist's life, and these letters reflect many of the qualities and contradictions that also personify the title characters of Dostoevsky's last and greatest novel, The Brothers Karamazov. The selected letters cover all aspects of Soloviev's life, ranging from vital concerns about human rights and the political and religious turmoil of his day to matters related to family and friends, his love life, and early drafts of his works, including poetic endeavors.

Vladimir Wozniuk is professor emeritus at Western New England University and a center associate at Harvard's Davis Center of Russian and Eurasian Studies. He has edited and translated four volumes of V. S. Soloviev's essays spanning a wide range of topics, including religion, politics, law, human rights, art and aesthetics.