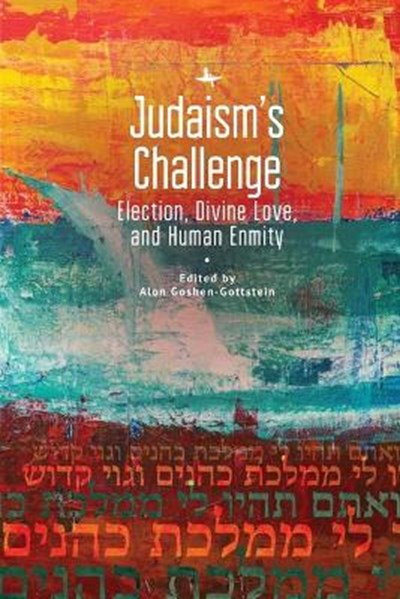 eBook FAQ
Add to Basket
Publisher: Academic Studies Press
ISBN: 9781644691496
Number of Pages: 238
Published: 19/11/2020
Width: 15.6 cm
Height: 23.4 cm
Description Author Information Reviews
One cannot think of Judaism without taking some stance relating to Israel's special status, its election. The present collection highlights the challenges that Judaism faces, as it continues to uphold a sense of chosenness and as it seeks to engage the world beyond it-nations, as well as religions. The challenge is captured by the dual implication of election: divine love on the one hand and enmity with others on the other. Israel's election, mission and vocation are played out within this tension of love, grounded in God and extending to humanity, and the opposite of love, as this finds expression in Israel's relations with others. Israel must work out the purpose of its election and its realization in history in the tension between these two extremes. This challenge takes on great urgency in the context of advances in interfaith relations. These lead us to reflect on the meaning of Israel's election as part of developing a contemporary Jewish theology of world religions.

Rabbi Dr. Alon Goshen-Gottstein is acknowledged as one of the world's leading figures in interreligious dialogue. He is founder and director of the Elijah Interfaith Institute since 1997. His work bridges the theological and academic dimension with a variety of practical initiatives, especially involving world religious leadership. His academic work is divided between contributions to early rabbinic thought, Jewish spirituality, interfaith theory and Jewish theology of religions. He has held academic posts at Hebrew University of Jerusalem, Tel Aviv University, and has served as director of the Center for the Study of Rabbinic Thought, Beit Morasha College, Jerusalem. The present volume continues his ground-breaking work in the field of Jewish theology of religions.