Judaism, Christianity, and the Theopolitical Problem 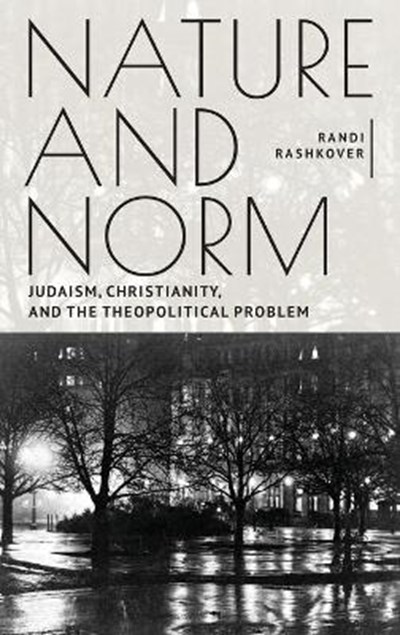 Judaism, Christianity, and the Theopolitical Problem

eBook FAQ
Add to Basket
Publisher: Academic Studies Press
ISBN: 9781644695098
Number of Pages: 246
Published: 31/12/2020
Width: 15.6 cm
Height: 23.4 cm
Description Author Information Reviews
Nature and Norm: Judaism, Christianity and the Theopolitical Problem is a book about the encounter between Jewish and Christian thought and the fact-value divide that invites the unsettling recognition of the dramatic acosmism that shadows and undermines a considerable number of modern and contemporary Jewish and Christian thought systems. By exposing the forced option presented to Jewish and Christian thinkers by the continued appropriation of the fact-value divide, Nature and Norm motivates Jewish and Christian thinkers to perform an immanent critique of the failure of their thought systems to advance rational theopolitical claims and exercise the authority and freedom to assert their claims as reasonable hypotheses that hold the potential for enacting effective change in our current historical moment.

Randi Rashkover holds the Nathan and Sofia Gumenick Chair in Judaic Studies at William & Mary. She is the author of Freedom and Law: A Jewish-Christian Apologetics (Fordham University Press, 2011) and Revelation and Theopolitics: Barth, Rosenzweig and the Politics of Praise (T&T Clark, 2005).