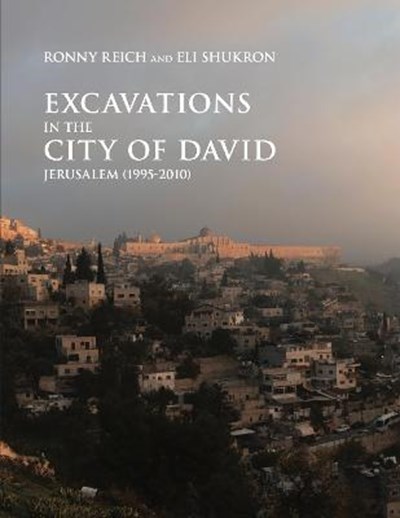 Publisher: Eisenbrauns
ISBN: 9781646021642
Number of Pages: 712
Published: 01/11/2021
Width: 21.1 cm
Height: 26.2 cm
Description Author Information Reviews
The City of David, more specifically the southeastern hill of first- and second-millennium BCE Jerusalem, has long captivated the imagination of the world. Archaeologists and historians, biblical scholars and clergy, Christians, Muslims, and Jews, and tourists and armchair travelers from every corner of the globe, to say nothing of politicians of all stripes, look to this small stretch of land in awe, amazement, and anticipation. In the City of David, in the ridge leading down from the Temple Mount, hardly a stone has remained unturned. Archaeologists have worked at a dizzying pace digging and analyzing. But while preliminary articles abound, there is a grievous lack of final publications of the excavations-a regrettable limitation on the ability to fully integrate vital and critical results into the archaeological reconstruction of ancient Jerusalem. Excavations of the City of David are conducted under the auspices of the Israel Antiquities Authority. The Authority has now partnered with the Center for the Study of Ancient Jerusalem and its publication arm, the Ancient Jerusalem Publication Series, for the publication of reports that are written and designed for the scholar as well as for the general reader. Excavations in the City of David (APJ 1), is the first volume in this series.