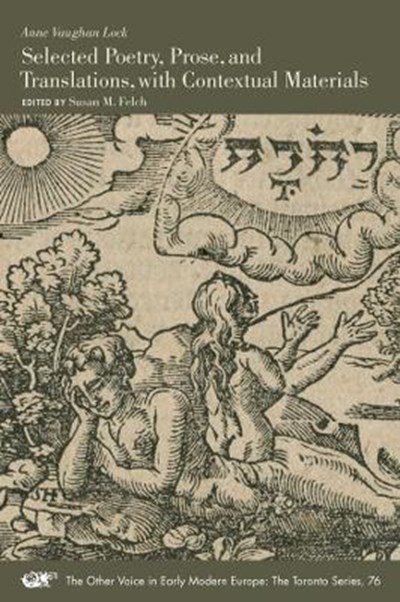 QTY
Add to Basket
Publisher: Iter Press
ISBN: 9781649590008
Number of Pages: 302
Published: 18/10/2021
Width: 15.6 cm
Height: 22.8 cm
Description Author Information Reviews
Born to merchant-class parents who served in the court of Henry VIII and his queens, Anne Vaughan Lock lived in London and Exeter, spent time in Geneva as a religious exile, belonged to the Cooke sisters' political-religious circle, maintained friendships with prominent Protestant leaders, and engaged the issues of her day. As a recognized public figure, she took on the roles of reformer, poet, translator, correspondent, spiritual counselor, and political advocate. During her lifetime, she published two books, both of which were reprinted several times. This volume provides a collection of Lock's works presented in modern spelling, and it includes additional contemporary materials that place her voice in the larger context of the Tudor period, offering insight into the intertwined complexities of political, social, and religious life in sixteenth-century England.

Anne Vaughan Lock (ca. 1534-after 1590) was an English writer and reformer. Susan M. Felch is professor emerita of English at Calvin University in Grand Rapids, Michigan. She is the author or editor of more than a dozen books, including the standard critical edition of Lock's works, The Collected Works of Anne Vaughan Lock.