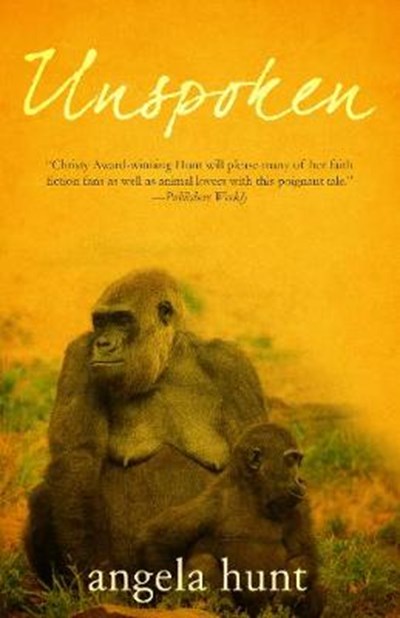 eBook FAQ
Add to Basket
Publisher: Diversion Books
ISBN: 9781682302774
Number of Pages: 266
Published: 29/10/2015
Width: 13.9 cm
Height: 21.5 cm
Description Author Information Reviews
Glee Granger has spent the last eight years of her life entirely focused on Sema, a gorilla that Glee has been teaching sign language. Though Sema isn't the first gorilla to use sign language, Glee has pushed their interaction to breakthrough levels. Technically, however, Sema belongs to the zoo where she was born-and the zoo wants its gorilla back. Unwilling to be separated from Sema, Glee joins the zoo staff and sees that it's not as drastic a change as she first thought. That is until a near death experience overturns everything Glee thought she knew about humans and animals, the seen and the unseen, the spoken and the unspoken. Now Glee has become the student and Sema the teacher, but will Glee listen?