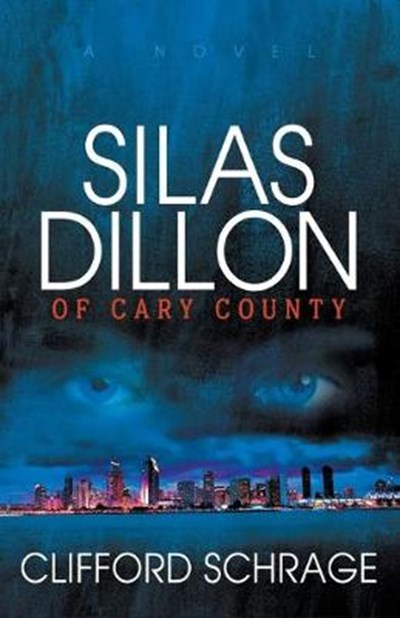 Besides being a published novelist (A Fruitful Field and Silas Dillon of Cary County) a published poet (Broken Prose, Spoken Poems) and essayist; besides having served as a chaplain of a parochial high school for six years, teaching high school English for twenty-nine years, chairing an English department for two years, coaching high school soccer for ten years, holding a Master's degree, serving as a youth leader for two years, Cliff is the father of eight children- two biological and six adopted (foreign and domestic), and has been a foster father for seven years to six foster children, experiencing many of the frustrations of working with the bureaucracy of the foster care and family court systems in New York City. He's been engaged in one lengthy court struggle over one child's custody. He has also encountered the trauma of losing a child following all the jarring experiences of an enduring terminal illness. Cliff, with his wife Sherry of thirty-six years, has grown acquainted with parenting, with adoption, with foster care, and with family court in New York, which is somewhat representative of most states; and he's become concerned about harmful flaws in the system, especially to its children.